Runners’ half marathon effort edges towards £50,000 for hospice

Stephen Richardson from Cheltenham and a team of 30 runners pulled on their running trainers last week, in a bid to raise much-needed cash for Sue Ryder Leckhampton Court Hospice.

The group of family and friends were inspired to take on the half marathon in memory of Stephen's  wife Helen, who received end of life care at Sue Ryder Leckhampton Court Hospice in Cheltenham in 2019, after her brave five-year fight with liver cancer. 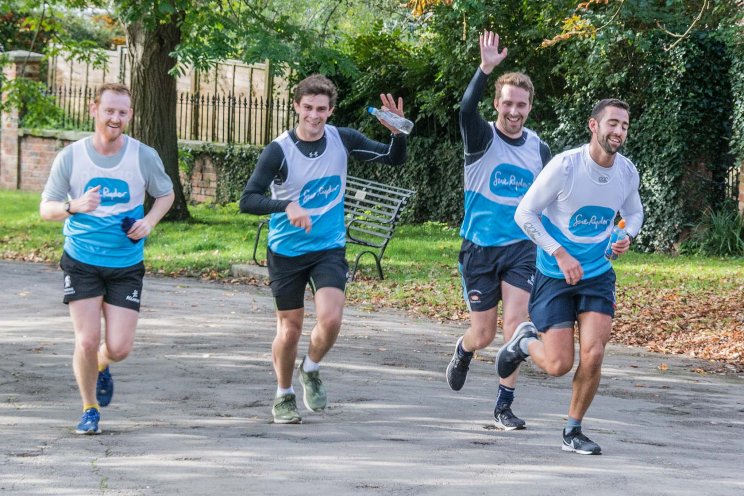 Mr Richardson said: "Helen had such a positive outlook. Her illness made her appreciate all she had and everything around her. Few, apart from those closest to her, knew she was ill at all.

"However, when the drugs stopped working and it became clear that the cancer couldn't be stopped, the team at Sue Ryder Leckhampton Court Hospice stepped in and were amazing.

"When Helen was in desperate need of palliative care and pain relief, Sue Ryder gave her an in-patient bed, made her comfortable, and allowed her to spend the last two weeks of her life in comfort, security and dignity."

The team had initially planned to run in the Royal Parks Half Marathon in London. When this was postponed due to the coronavirus restrictions, they organised their own event. This took place across Cheltenham, Bristol, London, Romsey and Winchester - with some runners even taking part in Holland and Italy! 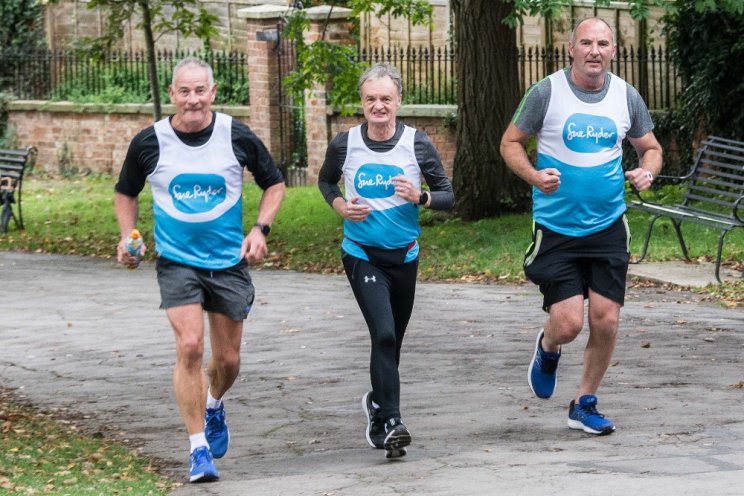 The team had set an ambitious fundraising target of £38,000 - the average annual cost of a nurse at Sue Ryder - and are actually close to raising £50,000.

Stephen said: "It costs Leckhampton Court Hospice around £500 per patient per day to provide in-patient care. Helen's care would have cost around £7,000, yet all this was provided to us free of charge. However, this money has to come from somewhere! We cannot thank the hospice and its staff enough for the support they provided in Helen's final days. We really want to raise this money for Sue Ryder, as it feels like our way of giving something back. 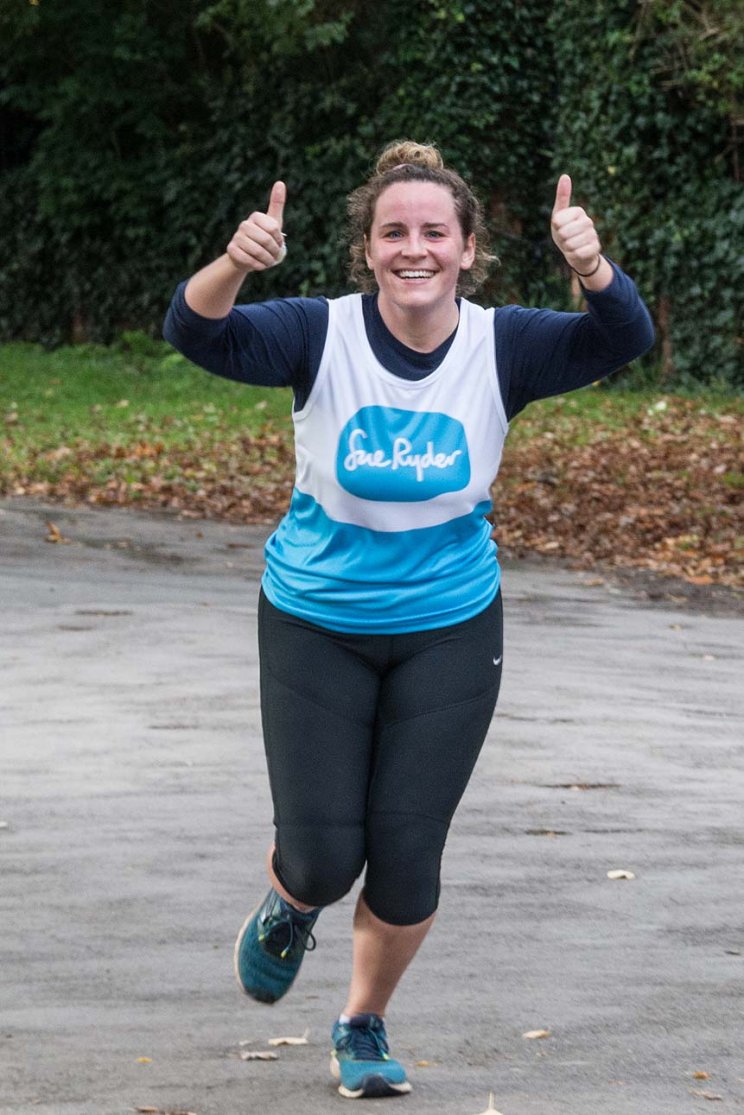 "I want to share a huge well done and thank you to my friends, family and colleagues who all ran at the weekend and have been doing all they can to help raise this fantastic amount for the hospice. They all completed their respective 13.1 miles proudly wearing their Sue Ryder running vests and sporting big smiles. With funds still coming, I am thrilled that we might yet smash through the £50,000 barrier, which is just incredible.

"So many people have been supporting us and I want to thank them all - especially Bicks of Montpellier who are very generously selling a stunning diamond necklace with all proceeds going towards our fundraising too."

Matt Reay, senior community fundraiser at Sue Ryder Leckhampton Court Hospice, said: "Stephen and his team are an inspiration, and it was an honour to be able to cheer some of them on over the weekend. We couldn't be more grateful for all of the time and commitment they have put into fundraising for Sue Ryder Leckhampton Court Hospice. The money which they have raised will help to ensure that we can continue to offer our expert palliative care and be there when it matters for people during the most difficult time of their lives."