Runners clock up more than 1,000K in virtual challenge for hospice

Runners of all ages and abilities took to the streets, the parks and treadmills to help raise money for Longfield.

The first ever Run for Longfield 10K challenge was set up as a virtual charity event to help bring people together during lockdown. In total, more than 100 runners took part, raising almost £1,500 for the Minchinhampton-based hospice. 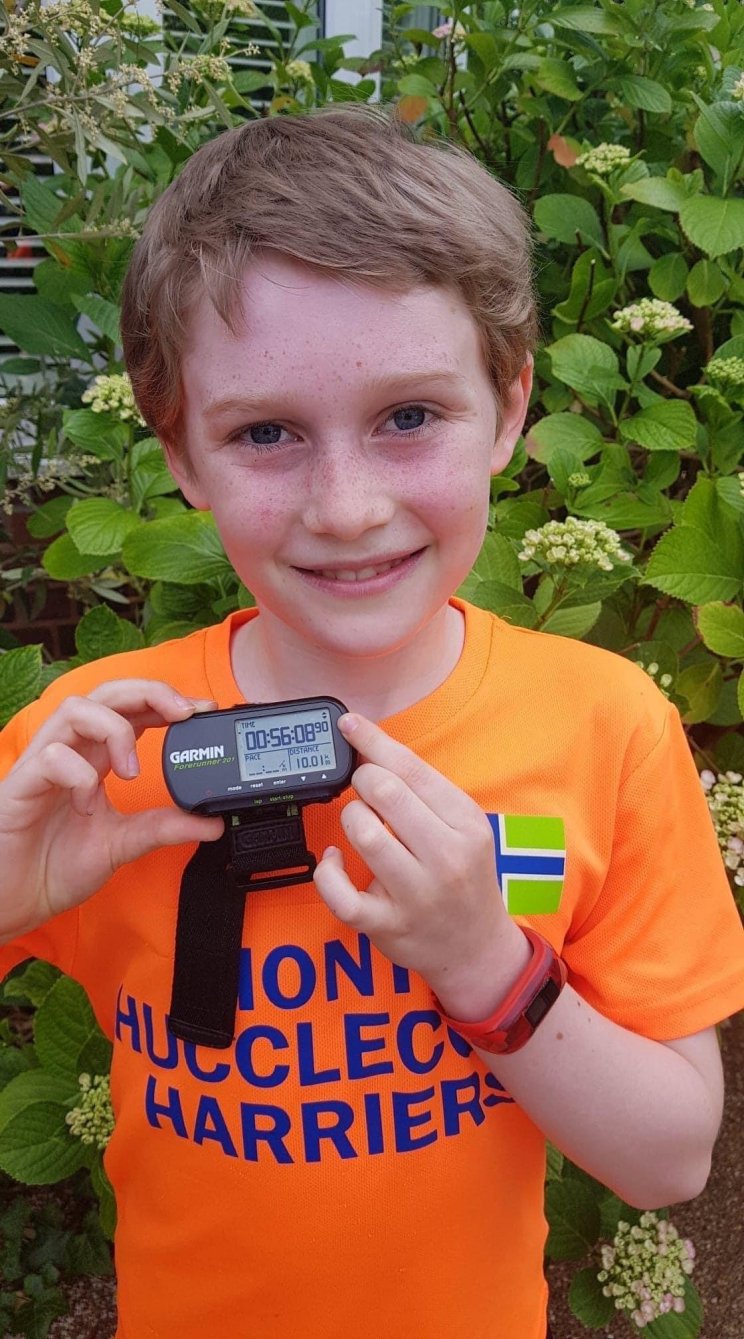 It was organised by keen runner Farook Mota from Gloucester, who wanted to reach out to fellow amateur athletes who might have been struggling exercising alone during Covid-19.

"Most runners are extremely social by nature and getting together with like-minded individuals to enjoy running for the pure love of it is as much part of running as the physical activity of running itself.

"With the weekly parkrun events, group running sessions and races all suspended or cancelled, life in lockdown was extremely lonely and difficult before the easing of restrictions. I wanted to find a way to bring running friends together, even though we had to be apart and that's when I came up with the idea of the virtual 10K for Longfield."

The event took place on June 20th and 21st with runners from Gloucestershire lacing up their running shoes alongside people from across the country and even Switzerland and Australia. Members of 17 athletic clubs took part including Kingsway Runners, Hucclecote Harriers, Run GL1 Gloucester, Gloucester AC, Severn AC, Almost Athletes and Tewkesbury Runners. Those who couldn't get out due to shielding ran their 10K on a treadmill.

Among those taking part were runners in fancy dress from giant doughnuts to the Flintstones. Many people chose to run past their local Longfield charity shop as part of their route.

Farook said: "It was great to see the virtual coming together of so many people for so many reasons, like running in memory of a parent or grandparent who was helped by Longfield Hospice. 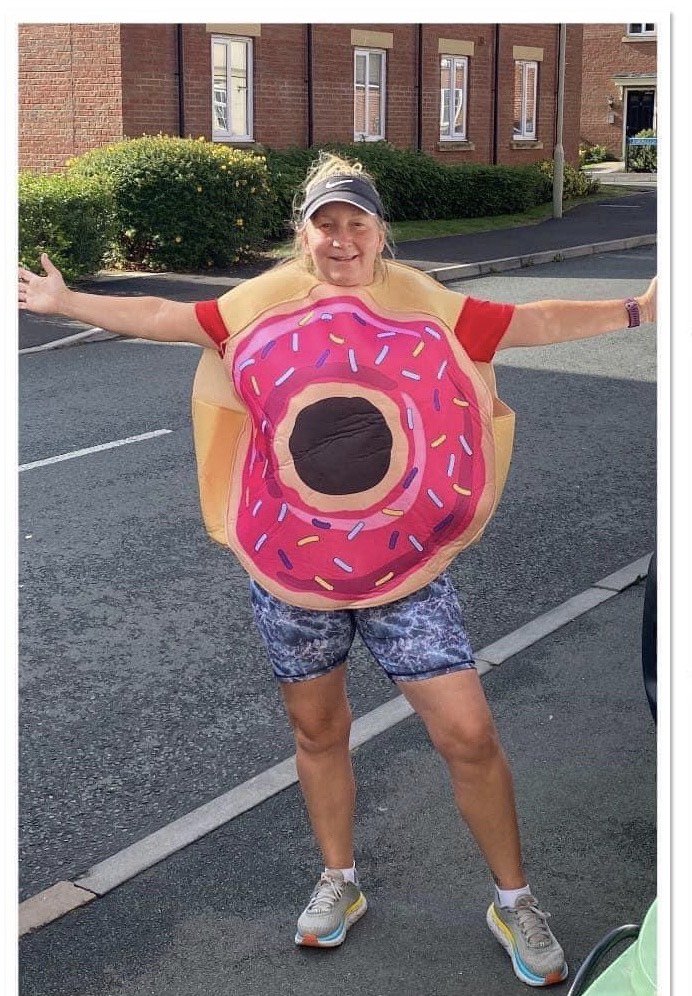 "All runners reported that they thoroughly enjoyed the weekend and were proud to run for Longfield and in the process support the effort to raise vital funds during the Covid-19 crisis. A big thank you and a massive well done to all involved."

The event was such a success that Farook is already planning Run for Longfield in 2021, when hopefully people will be able to meet in person as well as virtually.

Rachel Jones, Longfield head of fundraising and marketing, said: "We cannot thank Farook and the rest of the runners enough for taking part in such a fantastic event.

"We welcome the news that this is to become an annual event, helping to raise even more money to fund our work helping adults with life-limiting illnesses in Gloucestershire."