A large amount of rubble has been dumped on a road in Stroud on Saturday (February 20), which Gloucestershire Police said nearly caused a serious accident. 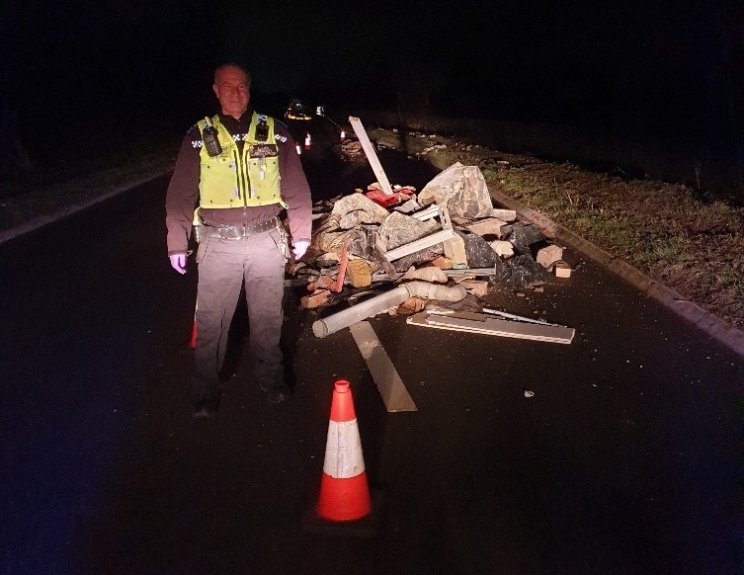 Stroud Police tweeted a photo of the incident on Sunday morning, appealing for help with working out what had happened.

Photos show a large mound of rubble including pipes and wooden planks on the road in Harefield.

"A dangerous amount of rubble dumped on the highway nearly causing a serious accident. 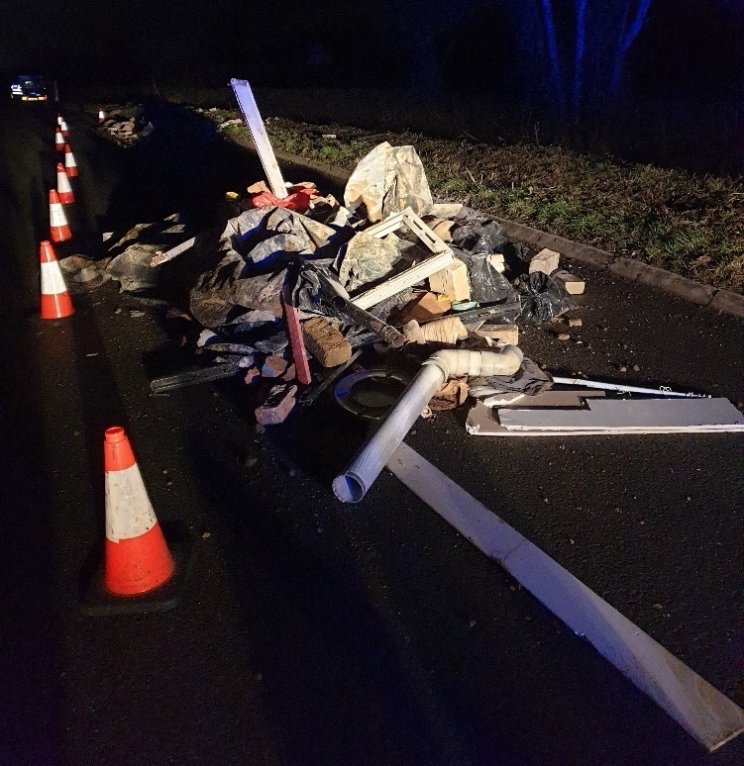