A royal visit marked a Gloucester school's celebrations of a half century teaching boys and girls.

His Royal Highness the Duke of Gloucester KG GCVO attended a special service at King's School to celebrate the 50 year milestone.

The Duke was welcomed by David Morton, headmaster, and Anne Haas, head of junior school, as well as the Kindergarten children wearing crowns and waving flags. 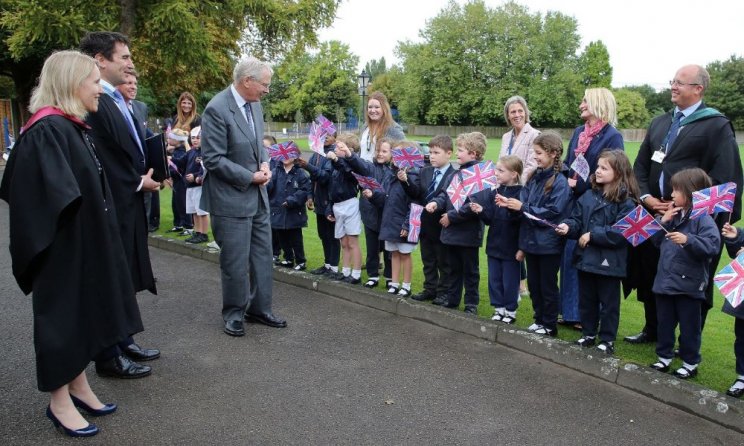 David Morton, headmaster, said: "In 1969, the headmaster Mr Geoffrey Lucas made the significant decision to welcome girls, making King's one of the first independent boys' schools in the country to do so.

"This forward-thinking approach is still evident today. We are proud of our history, but we are also very much focussed on the future and preparing all our pupils for the rapidly changing world ahead."

The Duke also met some of the first girls to attend the school and visited the oldest classroom in the country, which is still in daily use, before attending a commemorative service held in Gloucester Cathedral. 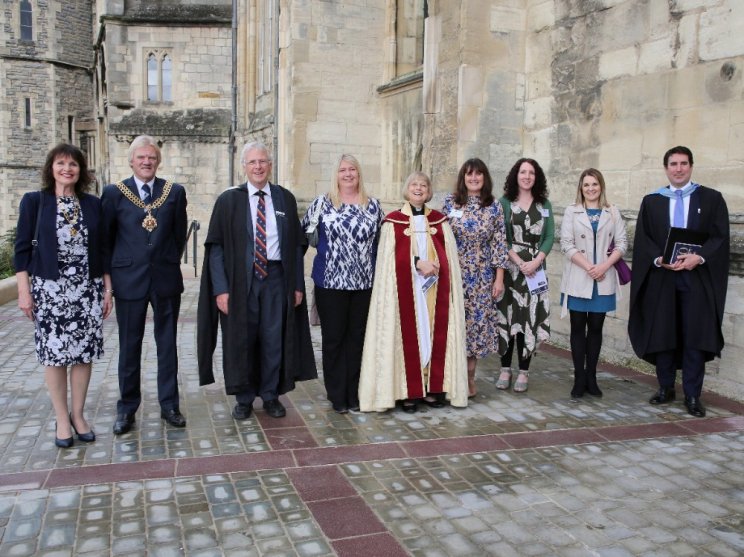 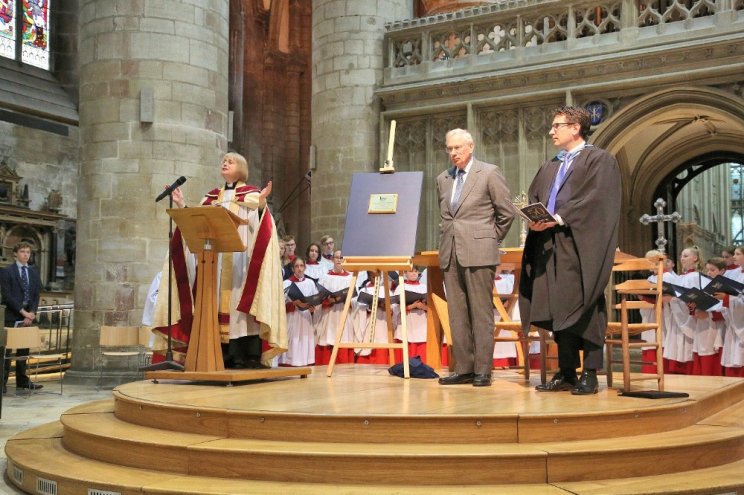 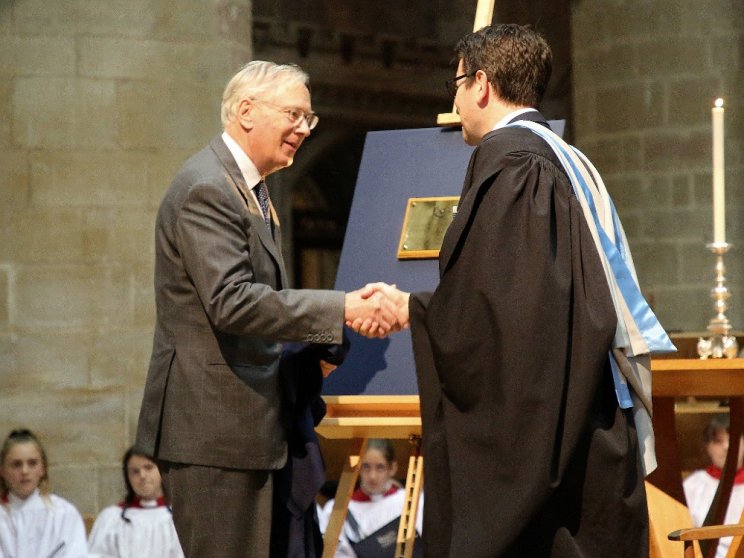 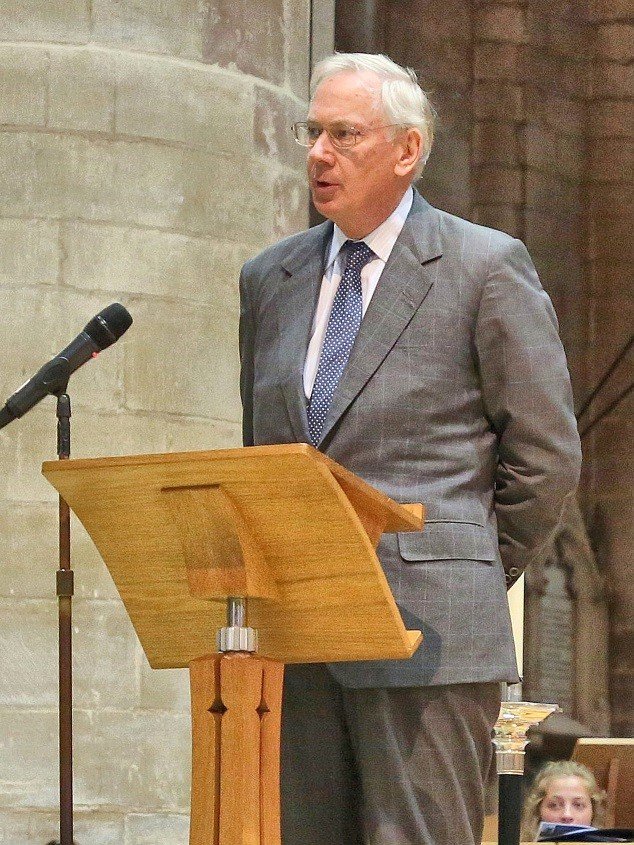 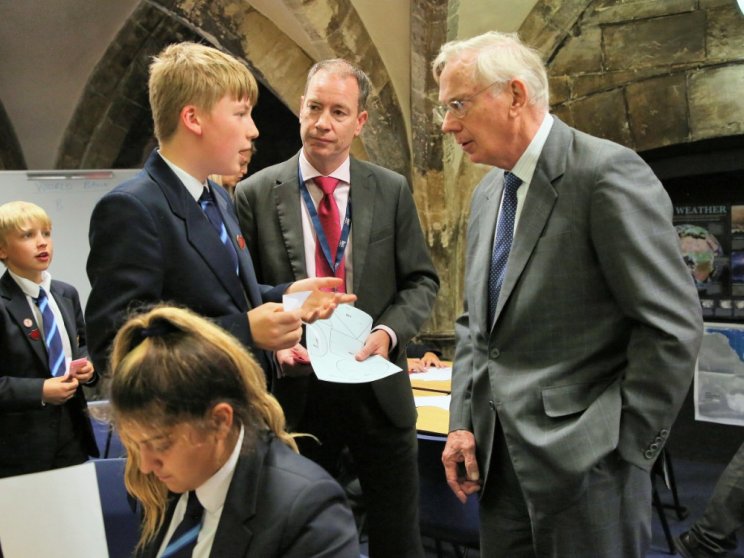 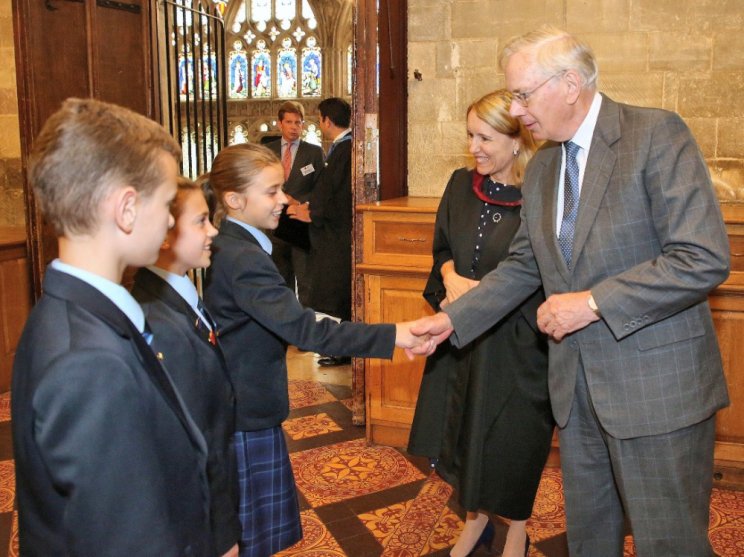 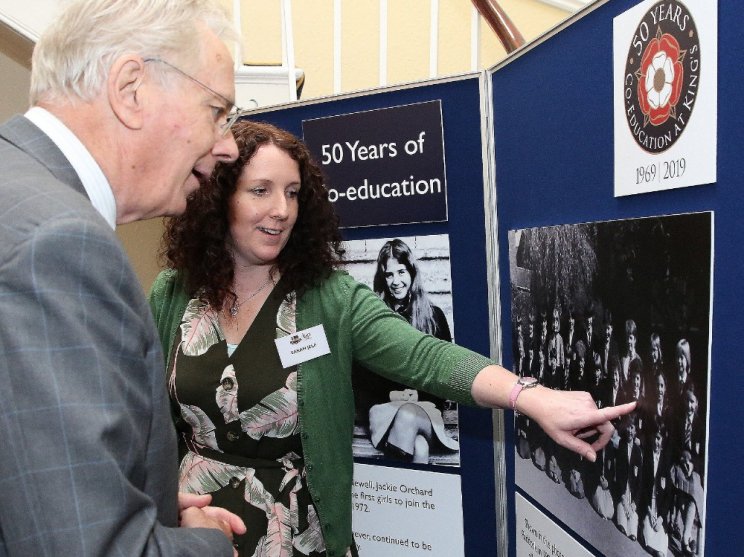 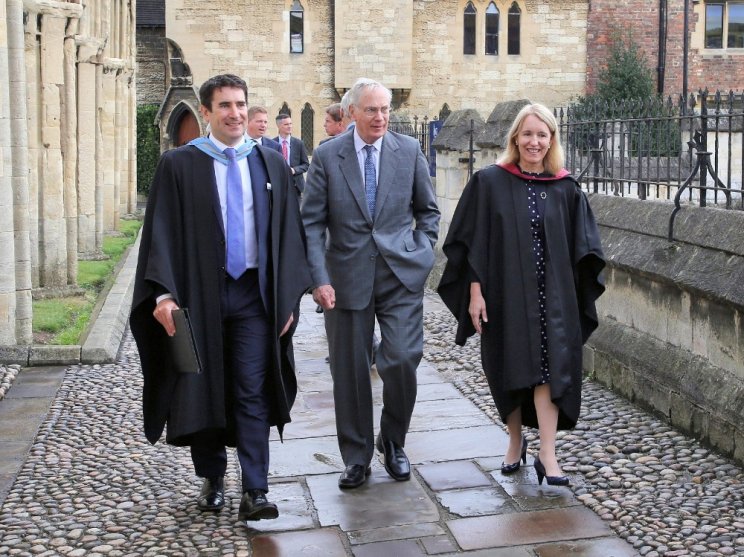 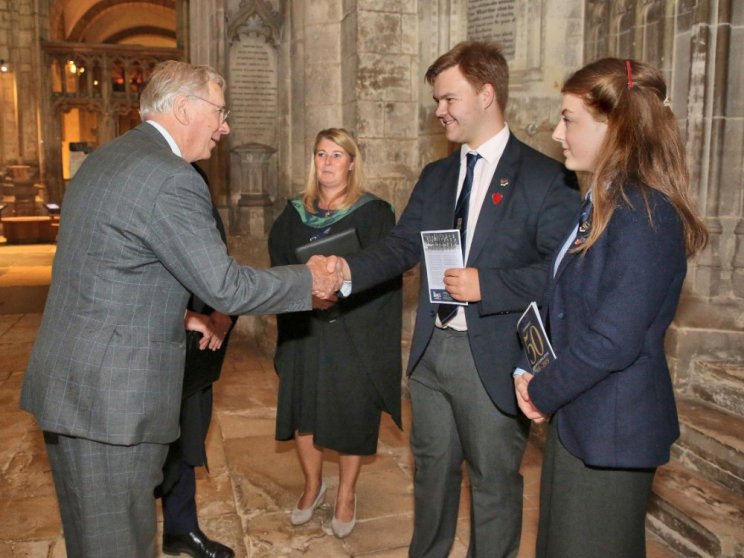 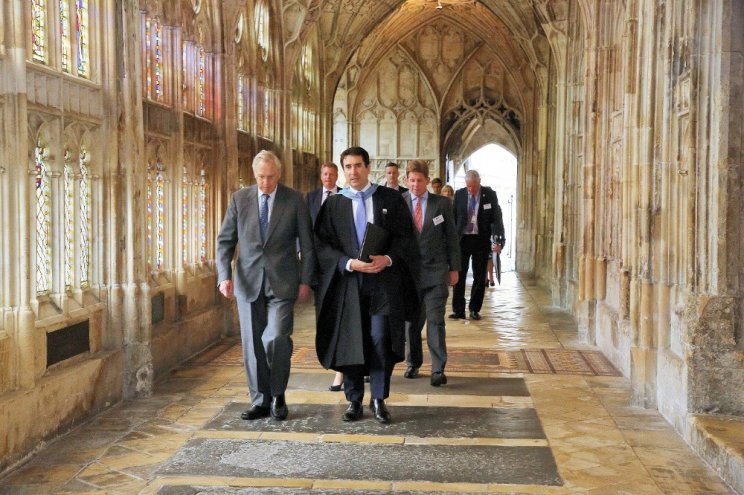