Montel Civil Engineering has been announced as a proud finalist in prestigious awards for work it carried out for Robert Hitchins Ltd in Twigworth, Gloucestershire. 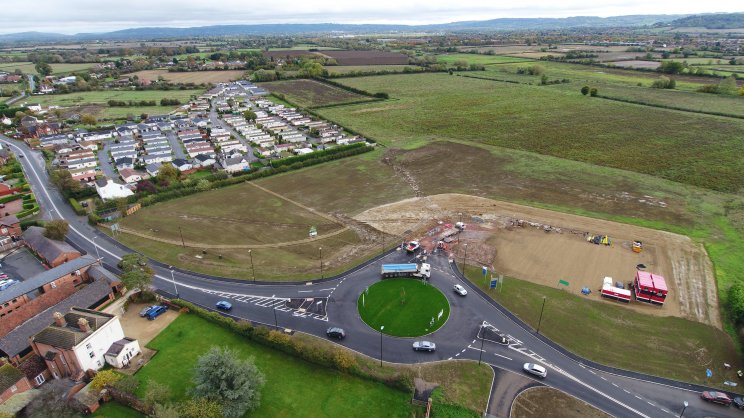 The company, based in Worcester, was contracted to build the new Twigworth roundabout on the A38.

The company set up a website to keep local residents informed. The site team knocked on doors and spoke to neighbours who might have concerns. Approaches from members of the public were all dealt with personally, rather then by email or answer machine.

Montel was nominated in the category for Community Engagement in the Construction News Awards which shine the spotlight on excellence in the construction industry. 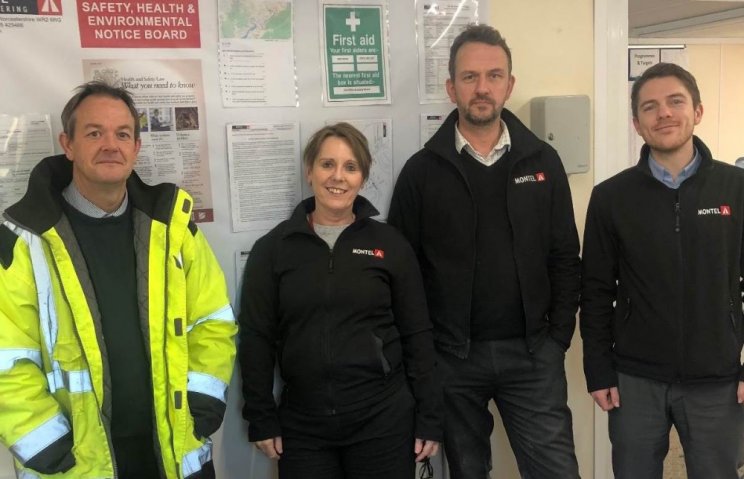 Amanda Mujawar, business development manager for Montel, said: "The judges were looking for firms who put community engagement at the heart of their business. One of the main criteria was understanding local issues and challenges and what initiatives we introduced to improve engagement.

"The post-construction survey we undertook showed that the majority of the local community felt we handled the communication very well and that as a contractor we were as considerate as we could be."

"The company has done an excellent job at Twigworth and we're pleased the Montel team has received the recognition they deserve," he said.

The awards ceremony took place online and was viewed by hundreds of delegates after the event, originally scheduled to take place in March in London, was postponed.

"We couldn't attend what is usually a glittering ceremony - we sat in front of our individual computer screens with a cup of tea. But it was great to see our name in lights," said Ms Mujawar. 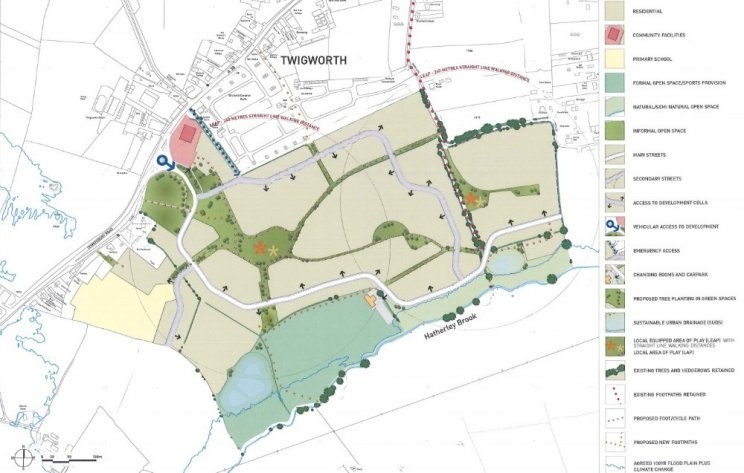