Roses to stream pantos. Oh yes it is!

April might not be the traditional time of year for panto, but we're all in need of a bit of a pick-me-up right now. And what better way than with a bit of panto slapstick?

The Roses Theatre in Tewkesbury will stream its three most recent pantos over the coming Sundays - starting with Dick Whittington this Sunday (19th April) at 6pm. 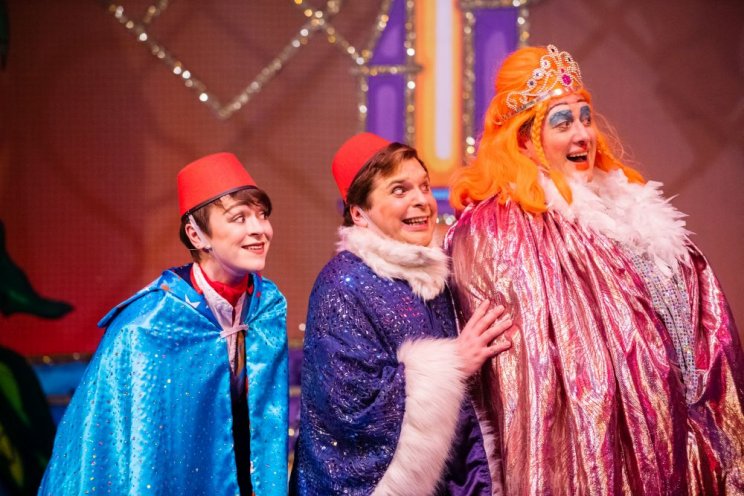 Also set to air will be 2019's Aladdin and 2017's Sleeping Beauty. The pantos will stream on the theatre's YouTube channel .

The news was announced by the Roses' resident dame, Ben Eagle, who also confirmed that work is well underway on this year's panto, King Arthur, despite the theatre currently being closed.

Like most arts venues, the Roses has been hit hard by the current closures and is asking anyone who can afford it to consider making a small donation at rosestheatre.org/support