Job cuts and restructuring have helped return Rolls Royce to profit in the first half of the year, as the firm copes with the impact of Covid-19 on air travel. 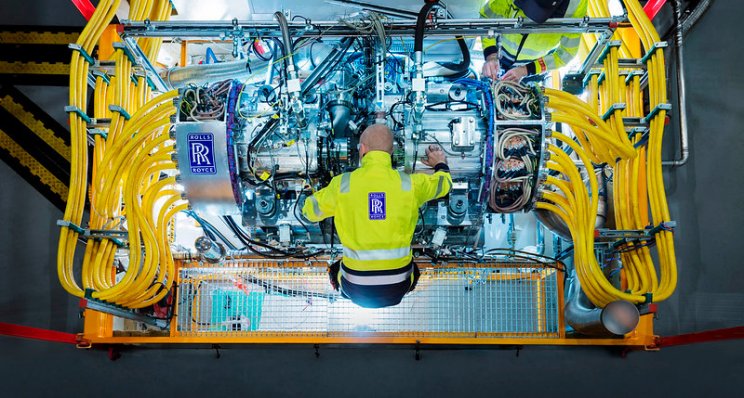 Its underlying profit was £307 million compared to a loss in the comparable period last year of £1,630.

The aircraft engine manufacturer, that was badly hit by the slump in international air travel because of Covid-19, also underlines it commitment to 'net zero carbon emissions' by 2050.

The aerospace firm said its figures were bolstered by good performance in its defence sector which has not been affected by Covid. 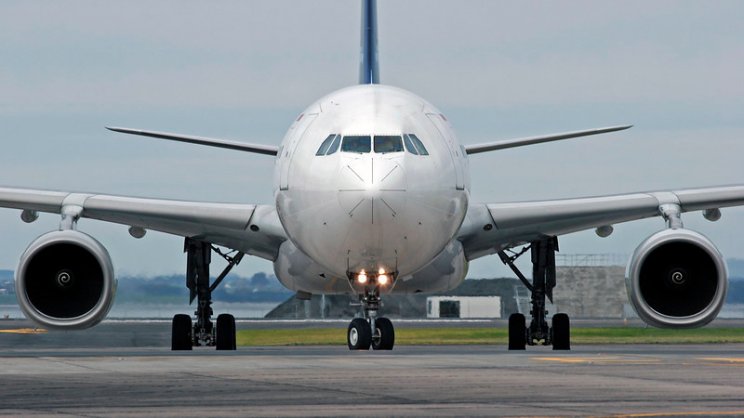 Warren East, chief executive, said: "Our continued focus on the elements within our control, together with a good performance from Defence and order intake recovery in Power Systems have enabled us to deliver solid progress in the first half."

He added that the job cuts had improved efficiency: "This leaner cost base, together with a strong liquidity position, gives us confidence in our ability to withstand uncertainties around the pace of recovery in international travel and benefit from the eventual rebound."

The company is investing in new areas, particularly in net zero power, where it claims to be leading the way with innovation and engineering excellence. 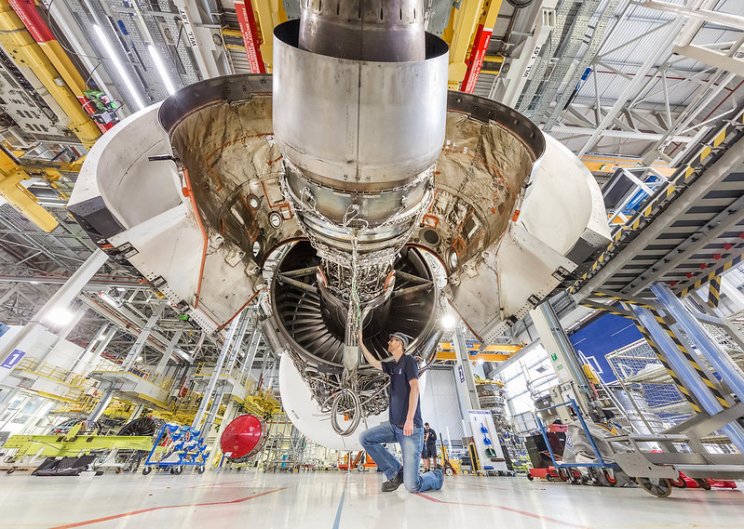 He said: "Our net zero pathway and targets, announced in June, set out our plan to enable the sectors in which we operate achieve net zero by 2050 by driving step-change improvements in engine efficiency, helping accelerate the take-up of sustainable fuels and developing new technologies."

The firm sees itself at the forefront of the development of electrical aerospace propulsion systems. Earlier this year it announced an agreement with Wideroe and Tecnam to power an electric regional aircraft by 2026.

Its urban air mobility partner, Vertical Aerospace, took a step forward in June with the announcement of its planned US listing and up to $4bn in pre-orders for up to 1,000 eVTOL (electric vertical take off and landing) aircraft.

Rolls-Royce SMR power stations have been designed to deliver low cost, net zero carbon nuclear power and are on a pathway to be connected to the UK grid in the early 2030s with the further opportunity of substantial export potential.