The local water company, which manages the Cheltenham sewage network, have given Alex a "cast-iron commitment" to take measures which will reduce the use of emergency storm overflows at the Dowdeswell site by 85 per cent by 2024.

Engineers are currently examining the most suitable measures to meet this commitment, and have agreed to update Alex in the coming weeks.

The commitment follows Alex successfully tracking down the Dowdeswell overflow, using Rivers Trust maps. He contacted the local landowner and located the outlet pipe, which lies between Charlton Kings and Dunkertons Cider, close to the reservoir - see here 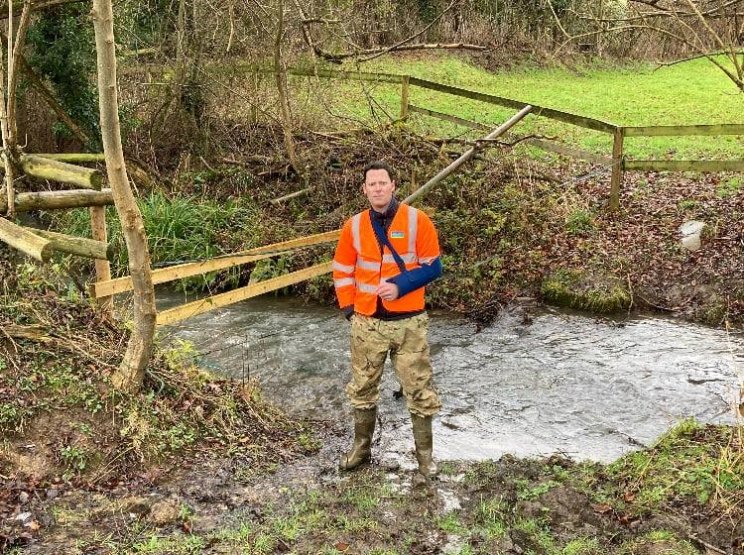 Alex Chalk said: "I am absolutely delighted by this commitment from Severn Trent. Sewage in rivers should have been consigned to history long ago. It is not acceptable to me or my constituents. These steps will restore biodiversity to this key waterway."

A spokesperson for Severn Trent said: "We have had detailed discussions with Alex Chalk over recent weeks, and he has made his concerns very clear. Although the River Chelt has been getting cleaner over recent years, we now accept we need to go further and faster. 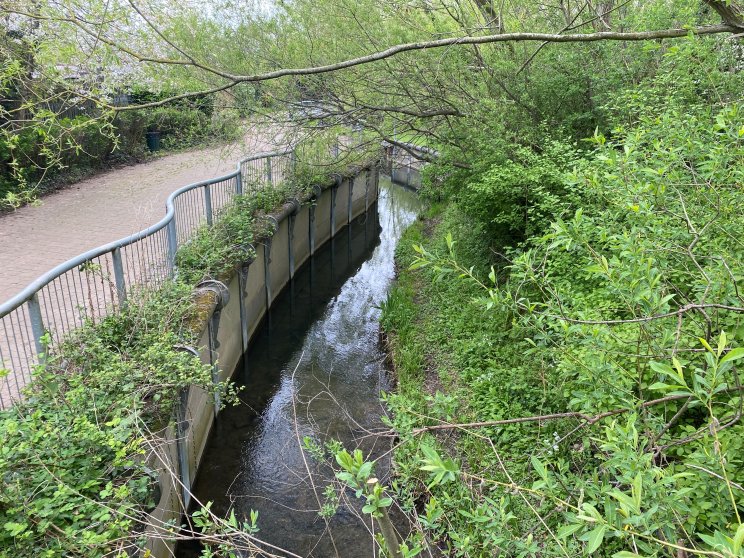 "So we are pleased to announce a cast-iron commitment to reduce overflows into the River Chelt by 85 per cent by the end of 2024.The detailed solution is being worked up, but we will do whatever it takes."