Punchline teamed up with the experts from Hazlewoods, following the Budget announcements.

It is a strange situation to be analysing a Budget so short on tax measures. Rarely will you see a Conservative Budget with such a significant forecast net deficit from the policy decisions announced. With the total predicted net deficit rising to £75 billion by 2026/27, but the Chancellor forecasting a reduction in the overall debt to GDP over the same period, it seems clear that Mr Sunak is putting all his hope on economic growth driving tax receipts. 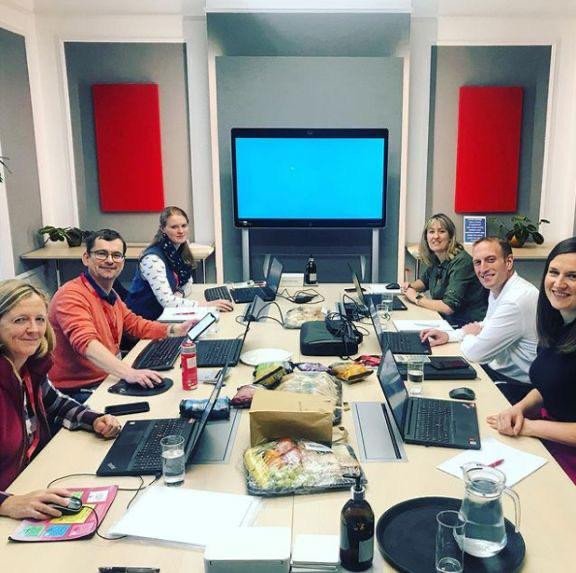 Certainly, the OBR predictions are positive, at least in the short term, with economic growth at 6.5% in the current year, then 6% in 2022/23, before falling back to 2.1%. Whether this level of economic growth is sufficient to plug the gap remains to be seen.

When it comes to spending, Rishi is certainly giving it a good go, with significant investment in innovation, schools, green policies, homes, roads and railways, along with the NHS, although the latter being funded by the, already announced, health and social care levy that is being introduced in April 2022.

Over £2.6 billion is being allocated to the UK Share Prosperity Fund, referred to as 'Levelling Up', with Gloucester receiving £20 million for some much needed works, including transforming the old Debenhams building into a University of Gloucestershire Health and Education campus.

Whilst listening to the speech, there was a sense that bad news must be on the way, but the Chancellor kept on giving. First, there was alcohol duty reform, leading to many, lower strength drinks, reducing in price. Then came halving of air passenger duty on domestic flights (although somewhat interesting to do that on the eve of COP26). Next up was business rates relief improvements, including 50% relief for retail, leisure and hospitality (capped at £110,000), relief for green technologies and a freeze on the multiplier. Whilst on a roll, Mr Sunak also announced an extension to the £1 million annual investment allowance limit, due to end on 31 December 2021, to 31 March 2023.

The Chancellor acknowledged the overall tax rate was at its highest since the 1950s and was unapologetic, citing COVID-19 and the large-scale support given over the last 18 months, but that admission gave some comfort that more tax rises were not on the horizon; it also explained why the health and social care levy had been announced in advance, so he could remain upbeat throughout his hour-long speech.

The final key announcement was the reduction in the taper rate for Universal Credit, from 63% to 55%, which Rishi announced was effectively a £2 billion tax cut, giving an extra £1,200 per year to a single parent and £1,800 per year for a couple with children.

The Chancellor ended his speech with the pledge that, by the end of parliament, taxes will be coming down, rather than going up. To do that, he will need his gamble on the economy to pay the jackpot.