UK job vacancies have risen to their highest level since the start of the pandemic prompting concern among business leaders of staff shortages. 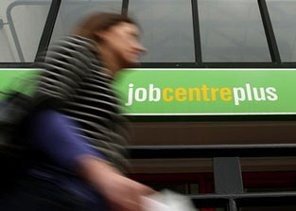 The figures confirm reports of a rise in job adverts by recruitment firms amid fears employers could struggle to find staff.

Figures from the Office of National Statistics show there were 657,000 vacancies between February - April this year, a rise of about 48,400 jobs compared to the last quarter.

Business leaders said the figures showed early signs of recovery in the jobs market after the pandemic.

They said the vacancy levels showed the economy was picking up but warned there was still a long way to go.

Matthew Percival of the CBI said: "Businesses report they are struggling to fill vacancies so Government support for skills and training is essential."

He said it was vital the Government set out its plan for reopening the economy on June 21. 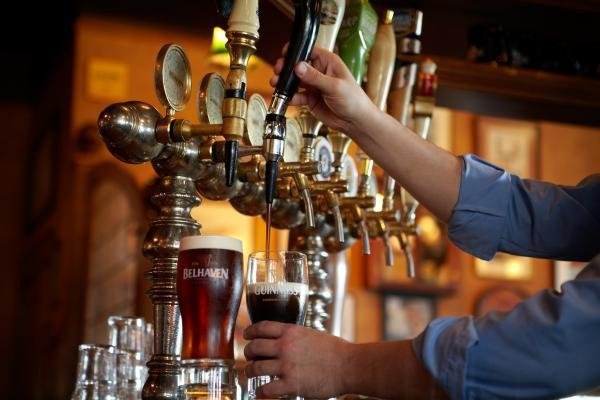 "But as the hospitality sector in Gloucestershire-hotels, restaurants and pubs-were allowed to re-open properly on Monday, not everything is going so well.

"There is a lot of worry because we are facing a dire shortage of staff-especially chefs and bar workers."

Unemployment is down to 4.8 per cent and employment up for the fifth consecutive month. Hospitality and retail jobs are well down on pre-pandemic levels, and there are still four million people on the furlough scheme which counts as employed.

Research company Capital Economics said the fall in the jobless rate showed that the jobs furlough scheme was 'insulating the labour market'.

It said the unemployment rate would rise over the next few months, though that would be mostly due to people returning to the labour market rather that losing their jobs.

Mr Mean added: ""At the last count, Gloucestershire had over 38 000 people on furlough. I estimate that nearly two thirds of those people were employed in hospitality.

"So, many of those will not be coming back to what generally were zero hours contracts jobs with most on minimum wages.

"A lot of them will now have guaranteed jobs with higher salaries."