Property website Rightmove forecast house prices would rise by four per cent next year, maintaining momentum despite the looming end of a tax break and forecasts of rising unemployment.

Rightmove said asking prices for property first advertised between 8th November and 5th December were 6.6 per cent higher than a year earlier - a rate of growth it said was unsustainable - and up from a 6.3 per cent annual increase the month before, as reported by Reuters. 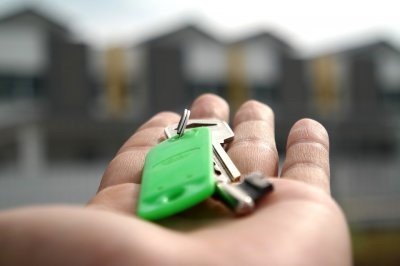 Britain's housing market unexpectedly boomed after the initial end of Covid lockdown restrictions in June, as people looked for bigger houses better suited to working from home, and to take advantage of a temporary reduction in stamp duty.

The tax break is due to expire at the end of March, but Rightmove said underlying demand and cheap borrowing costs meant this was unlikely to lead to much slowdown in activity.

It said that while there may be a lull when the stamp duty holiday comes to an end, the change is unlikely to be make or break for many buyers, although it may lead to some reduction in the size of offers.

The Bank of England reported that lenders approved the most new mortgages since 2007 in October, and mortgage lender Halifax said house prices had risen by the most since 2004 in the five months since the first lockdown ended.

While the Bank of England forecasts Britain's economy will steadily recover from the pandemic in 2021, it predicts unemployment has yet to peak - with almost a million more people set to lose their jobs by June, plus extra potential damage if Britain and the EU fail to reach a trade deal.