Nationwide architecture practice, GSSArchitecture, has announced that Chris Ryder, associate at their Gloucester studio, has been appointed as the new RIBA Gloucestershire's chair elect. 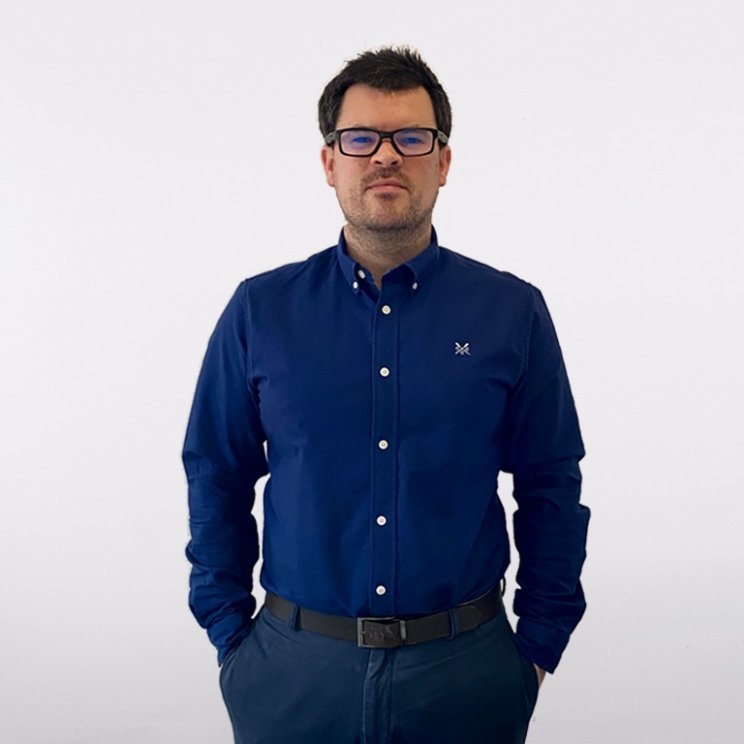 Chris Ryder started his term as chair elect on September 1, with the position being held until August 2021, leading to him taking over as RIBA Gloucestershire chair from September 2021 to August 2023.

Speaking of his recent appointment, Mr Ryder said: "It is a privilege to represent RIBA Gloucestershire and I am excited at what the next two years will bring.

"In these unprecedented times, I intend on promoting Gloucestershire as a county that is open for business, and to work with partners to bring investment and opportunity. Hard times are likely to be looming; now is the time to pull together as a collective, to protect the future of the profession within Gloucestershire."

RIBA Gloucestershire, a local offshoot to the Royal Institute of British Architects, champions and celebrates buildings, communities and environment within the county.

As part of his new role, Mr Ryder will be responsible for supporting the current chair in delivering activity and influence in the region. Having recently overseen GSSArchitecture's Gloucester studio relocating to a larger office, he is keen to continue increasing the practice's presence in the region as he works alongside local stakeholders to support the members of RIBA Gloucestershire.