A food court featuring 10 street food outlets, a coffee shop and fresh food market could replace plans for three new restaurants on the ground floor of the Regent Arcade in Cheltenham.

Plans were approved last year to turn the former BHS site in unit 30 at the rear of the arcade into a number of different units.

Work is already underway on the refit of the space with plans progressing for the cinema which takes the basement space formerly occupied by BHS. 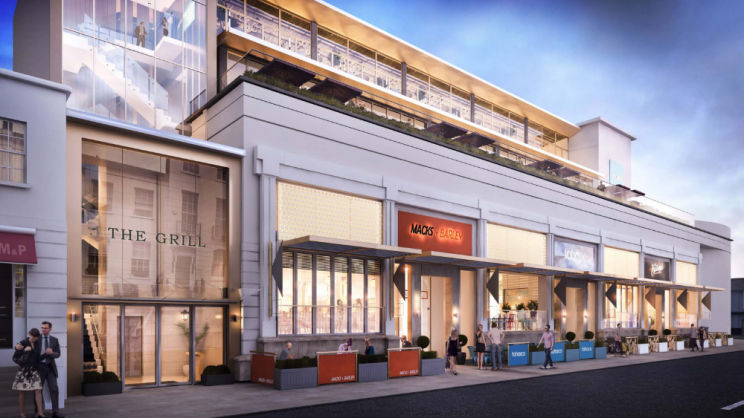 But now, new planning documents registered with Cheltenham Borough Council by the Regent Arcade Trust suggest that the plans for the ground floor restaurants have been scrapped.

Instead of three units, the space would instead be converted into one huge food court featuring a bakery, a butchers - alas no candlestick maker - and open plan bar and restaurant seating.

There would also be 10 street food stalls which would serve the entire food court, similar to those that are seen in large shopping centres across the world. 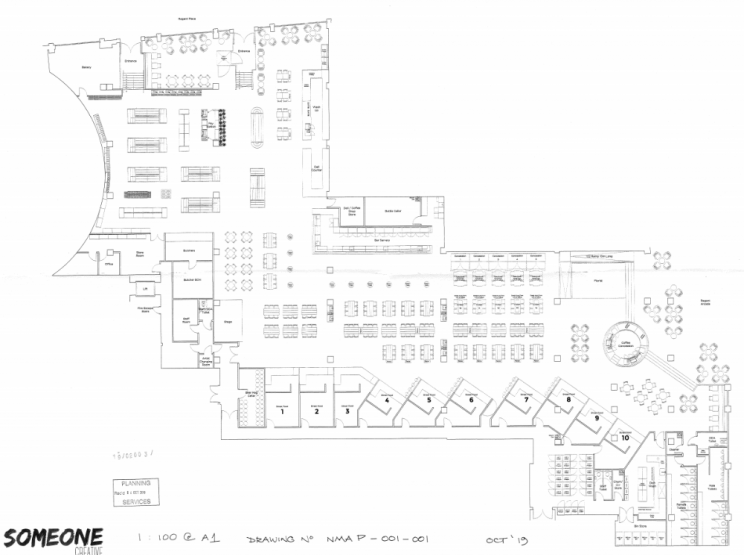 The Food Hall would be accessed from a new entrance that will replace the current Ormond Place one and also via two of the units on Regent Street.

Because the new plans cover an overhaul of the internal designs they require further planning consent from Cheltenham Borough Council.

The revised plans have been submitted to alter one of the conditions placed on the developer when the original plans were approved in October 2018 and will now be determined by planners.