Late releases cause revenues to fall by 9.7 per cent at Cineworld

Delays to the releases of some "highly-anticipated movies" have led to a near 10 per cent fall in revenues at cinema group Cineworld.

In a trading statement released to the Stock Exchange this morning, Cineworld Group PLC revealed UK and Ireland revenues were down by 9.7 per cent for the 11 months to December 1, 2019.

The statement said that an anticipated slump in box office receipts 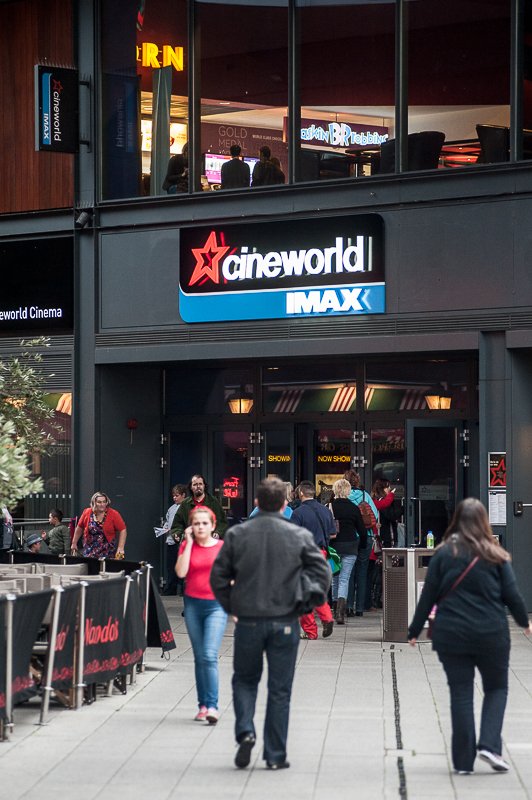 due to some films being postponed had led to the fall in revenue.

It said: "As anticipated, the box office performance for the reported period was slower than the comparative period in 2018 reflecting the phasing of major releases and postponement of some highly anticipated movies to 2020.

"The second half of the year started strongly with the release of "The Lion King", "Spider-Man: Far from Home", the record-breaking "Joker" and recently "Frozen 2".

"There are still two major blockbusters to be released in 2019 with "Jumanji: The Next Level" and "Star Wars: The Rise of Skywalker" in December."

"Despite a challenging comparative period, Group performance has been resilient across the portfolio.

"We remain focused on operational performance, cash flow generation and de-leveraging which will be achieved within our current capital allocation framework with no change to the dividend policy.

The impact of the major releases in December is expected to continue the recent positive box office trend.

"However given the weaker full year box office, partially offset by strong execution of synergies and revenue initiatives, management expects trading for the full year to be slightly below management's expectations.

"There is an impressive selection of movies to come, w

hich coupled with our extensive premium technology-led offering and exciting food and beverage offerings, will contribute strongly to our operating results and underpin our mission to be "the best place to watch a movie".

"I am confident both about the future of the theatrical business as a whole and most importantly our ability to be a leader in it."

Cineworld currently operate 99 cinema complexes across the UK and Ireland, including in Cheltenham's Brewery and Gloucester Quays.

The group purchased the American Regal brand and 400 cinemas for $3.6billion in 2018, making it the second largest cinema group in the world behind AMC, owner of the Odeon and UCI brands.