In their annual report and accounts for the 2019 financial year released today, Unilever reported a two per cent rise in total revenues. 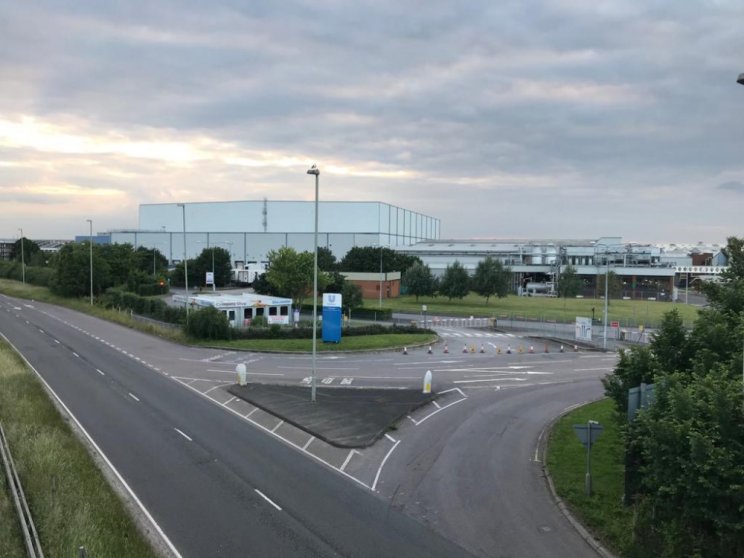 The report said how Unilever products such as Lynx deodorant, Lux soap, Surf washing powder and Magnum ice cream are consumed or used by approximately one third of the world's population.

"Underlying sales growth fell slightly short of the company's targeted range of 3-5%, which while disappointing, could be explained in part by a significant slowdown in some of Unilever's high-growth markets.

"Some of these economic headwinds will continue throughout 2020, but clear plans are in place - which the Board has reviewed - to accelerate the rate of Unilever's growth in 2020 and beyond."

Turnover grew by 2.0 per cent to reach €52billion, with an overall operating profit of €8.7billion and a net profit of €6bollion.

The company's impact in emerging markets, where sales grew by 5.3 per cent, accounted for the rise with "difficult and deflationary conditions in Europe" causing a developed market decline of 0.5per cent.

That included a "significant slowdown in the European ice cream market" and led to the food and refreshment arm of the group reporting growth of 1.5 per cent.

Overall, the food and refreshment brands delivered revenues of €19.3billion, accounting for 37 per cent of total turnover and 32 per cent of the total operating profit.