Revenues up at waste company 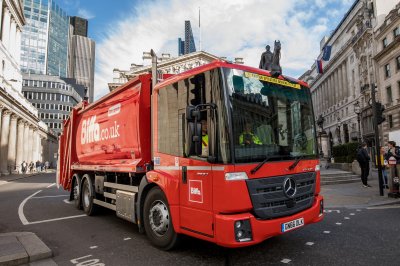 Sales for the year to March 25 grew to £1.44 billion, a 39 per cent increase on the previous year, as reported by LetsRecycle.com.

Revenues in the commercial division at the company, which has a depot in Gloucester, bounced back from the pandemic, increasing by 29 per cent.

Despite the big increases, Biffa posted an £8 million loss for the year, after making a £20 million provision in regard to HMRC's ongoing probe into landfill taxes.