The bakery and food-on-the-go retailer has released a trading update ahead of its AGM next week which details a huge spike in sales. 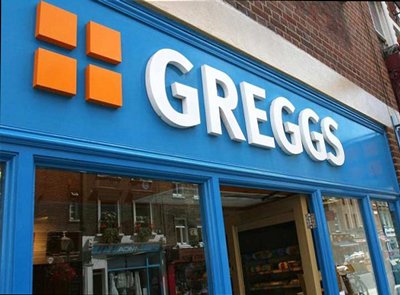 A net 16 new outlets opened during the first weeks of the year, 38 new store openings with 22 shutting their doors.

That led to like-for-like sales increasing by 11.1 per cent - a jump from the one per cent rise in the same period last year.

Greggs hit the headlines at the start of the year with the introduction of a new vegan sausage roll and the company said that the boost in sales was partly down to the strong publicity that gained.

The trading statement said: "This built on a strong finish to 2018 and was further boosted by the publicity surrounding the launch of our vegan-friendly sausage roll.

"Sales since then have continued to grow very strongly, helped by the roll-out of vegan friendly sausage rolls to all shops following limited availability in the early part of the year when demand outstripped supply."

That has led to the board to report that they expect "underlying profits (before exceptional costs) for the year will be materially higher than its previous expectation."