Several of the UK's biggest businesses have formed a coalition, calling for a permanent business rates cut. 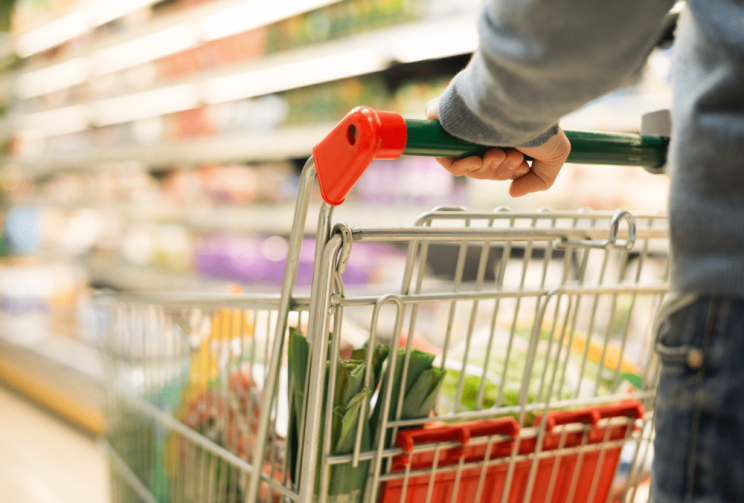 Tesco, Sainsbury's, Morrisons and Kingfisher (owner of B&Q and Screwfix) have created The Retail Jobs Alliance and have written to the chancellor to urge that he "cuts the shops tax", funded by the introduction of a new online tax.

Earlier this year the Treasury launched a consultation on an online sales tax, which has since been backed by a large amount of retailers.

Many businesses believe a business tax cut would level the playing field between store and online-based retailers.

In the letter to Rishi Sunak, the alliance said: "We are all, like you, acutely concerned with pressures on household budgets and the rising cost of living, and we all have a role to play in keeping costs down as far as we can.

"Business rates - the Shops Tax - are a significant part of retailers' overheads.

"A meaningful cut in the Shops Tax would make a big difference to retailers' ability to invest more in the shops and stores that we know customers value, as well as to create jobs.

"This would make it easier for everyone in the retail sector to mitigate inflationary pressures, keep existing shops open and open new ones."

It added that many of its members were "businesses with significant online operations as well as physical shops, so would expect to pay any new online sales tax as well as benefiting from a business rates cut".

"But we agree that cutting the Shops Tax must be a policy priority, and that an online sales tax would be acceptable as part of a package of retail tax reform that rebalances the system so that it better reflects how retail works now and helps protect the shops which so many people want to see in their communities."

The Retail Jobs Alliance finished by demanding that all retailers, regardless of size, should be included in any cut to business rates and the change could "signficantly boost the social fabric of our villages, towns and cities".