Retail warehouses have emerged as the most attractive retail sector asset for investors in the first half of 2021, overtaking supermarket investment volumes, notes Colliers in its 2021 Midsummer Retail Report. 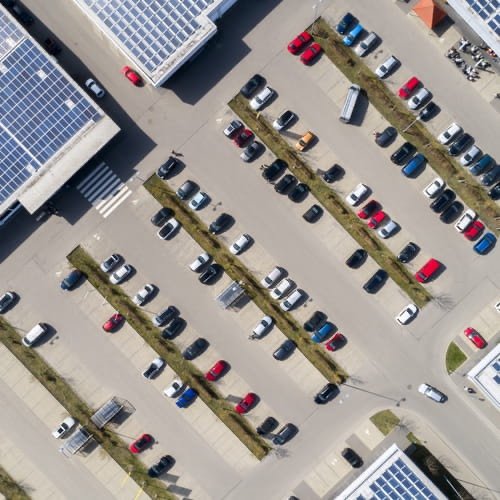 Tom Edson, head of Retail Capital Markets at Colliers said: "In the first half of 2021, we've seen more than £1 billion of retail warehouse transactions which is up around £400 million on the corresponding period last year.

"Despite grocery assets remaining popular, registering £800 million of investment in H1, there is less of a 'value add' opportunity for such properties when compared to retail warehouses. This has tipped the balance in favour of the retail warehouse."

In the report Colliers notes that since the beginning of 2021, there has been concerted buying of retail warehouse properties as they are seen as being conducive to 'socially distanced shopping' whilst having a number of tenants who were deemed an "essential retailer" during the pandemic.

Despite seeing fashion-led retail parks suffering from a number of CVAs, leaving behind a trail of vacant units and significant levels of over-rent on many stores, there has been a counter movement with high levels of demand for discounter-led retail parks let off rebased rents.

This has been coupled with an increase in the pool of investors interested in standalone assets, where the rents are more affordable or there is future opportunity for redevelopment 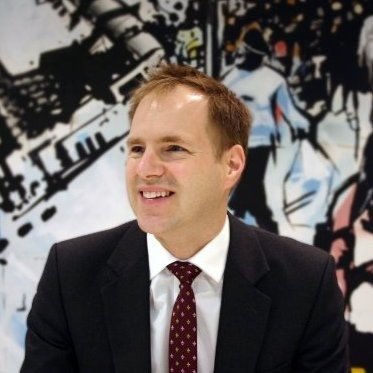 Mr Edson added: "Overall, the volume of deals concluded across all retail capital markets in 2020 was £6.4bn. This was pretty much on a par with 2019 and - given the torrid time that retail had during the pandemic - may come as a surprise to some.

"A further surprise will be that shopping centres are experiencing a small bounce back in investment volumes in the first half of 2021, suggesting that we may have reached the bottom of the market. We have seen around £250 million of assets traded and a further £220 million under offer. With around £750 million of assets currently in the market there is reason for further optimism, aligned with the continually improving occupational sentiment."

On the high street, Colliers said there is a more mixed picture with investors seeking the security that having control of an entire property can offer, as opposed to assets offering limited future asset management according to the Midsummer report. There has been a higher level of demand for intact freeholds that offer more flexibility for change of use or redevelopment, particularly in locations where residential or alternative values far exceed ancillary retail.

Mr Edson said: "Debt on retail-led assets is very difficult to secure thus the majority of buyers for high street assets are cash purchasers, causing a further downward effect on values as returns cannot be geared. Sub-£2 million lots are more liquid as they are more affordable for private cash investors.

"As yields have continued to move out on the high street and many sellers remain under pressure, opportunistic and experienced buyers are having a field day."