The latest relaxation of the Government's coronavirus restrictions sparked a large increase in shoppers across the country. 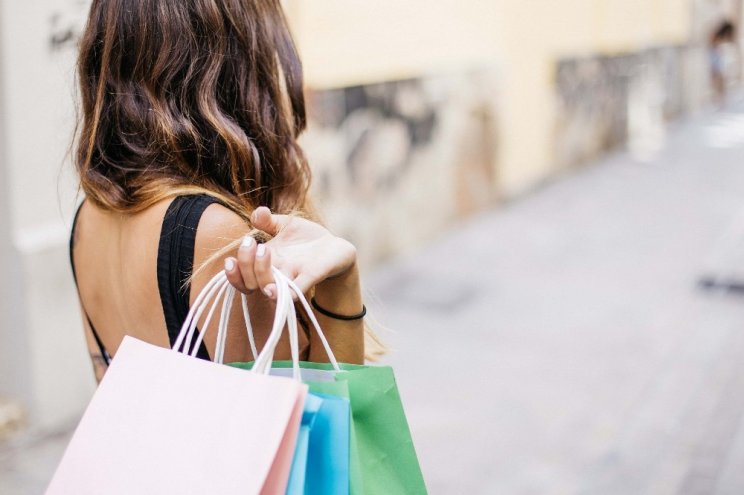 According to analysts Springboard, all retail sites saw a 31 per cent increase in visitors yesterday compared with the bank holiday seven days earlier, although that was still 68 per cent down on the equivalent Monday a year ago.

While only outdoor markets and car showrooms were allowed to open for the first time, shoppers took to the high streets which are set to open more fully when the next round of changes is introduced on June 15.

Springboard insights director Diane Wehrle said: "It appears that even though markets and car showrooms have opened today in addition to essential stores, shoppers are heading back into bricks-and-mortar destinations.

"There is a change of mindset. People are regarding lockdown as not over but in its dying phase."

Ikea saw long queues as it reopened 19 shops across the company and were forced to shut car parks as the first people began waiting in line hours before they opened.

The AA said breakdown callouts peaked at 9am on Monday, earlier than during lockdown and more in line with a morning rush.

The motoring organisation said traffic was around 80 per cent of normal levels over the weekend while passengers using London Underground yesterday rose by around 20 per cent from last week.