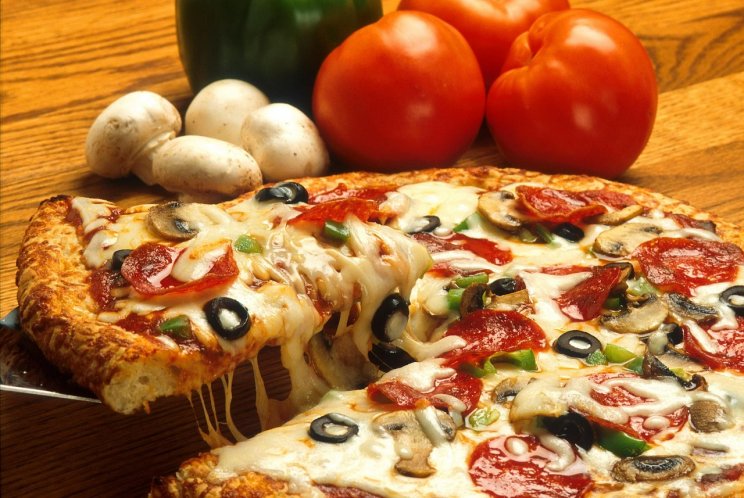 Restaurant diners are turning away from Indian, Italian and Chinese establishments in favour of Middle Eastern, Caribbean and specialist vegetarian rivals, new figures have revealed.

Restaurant numbers fell by 3.4% in the year to the end of June, with a net 18 closures each week, reports the Guardian.

The decline is the sixth in succession reported in a quarterly survey of licensed premises by the research and consulting firms CGA and AlixPartners. It does not include takeaways or cafes.

Despite the industry continues to suffer, a handful of cuisines have bucked the trend, with figures for the past five years illustrating the shifting preferences of the modern British diner.

Fans of jerk chicken and ackee and saltfish have helped to drive the number of Caribbean restaurants up by 144% to 117, boosted by a wave of new openings by the Turtle Bay chain.

The rise of the meat-free lifestyle resulted in a 69% surge for vegetarian restaurants to 88, while Turkish and Middle Eastern restaurants enjoyed rises of more than 60%, to a combined 668.

Japanese restaurants, whose ranks have been bolstered by the runaway success of large chains such as Yo Sushi! and Wagamama, grew by 27% to 626.

These fast-growing cuisines are small compared to more established Indian, Italian and Chinese restaurants in the UK, but these old favourites account for the bulk of the industry's decline.

The number of Italian restaurants fell 4.7% to 2,815, partly owing to the financial collapse suffered by Jamie's Italian, which shut 22 outlets.

Restaurant numbers had been rising for eight successive years until June 2018, when the bubble burst, amid a flurry of closures by struggling chains including Byron, Carluccio's and Prezzo.

The report also charted the continuing slump in the number of pubs and bars, down 2.4% to 116,880 over the past year. However, the pace of the pub industry's decline has slowed from the average five-year rate of 5.3% and the sector is now shrinking at a slower pace than restaurants.