Research carried out by experts at the Royal Agricultural University has revealed 113 substances that could cause severe asthma in horses.

Researchers at the Cirencester-based university have revealed that latex is among the 100 plus substances that could cause severe equine asthma (sEA).

Lead researcher Sam White, who carried out the research at the RAU and University of Nottingham found that natural rubber latex was among the problem substances. 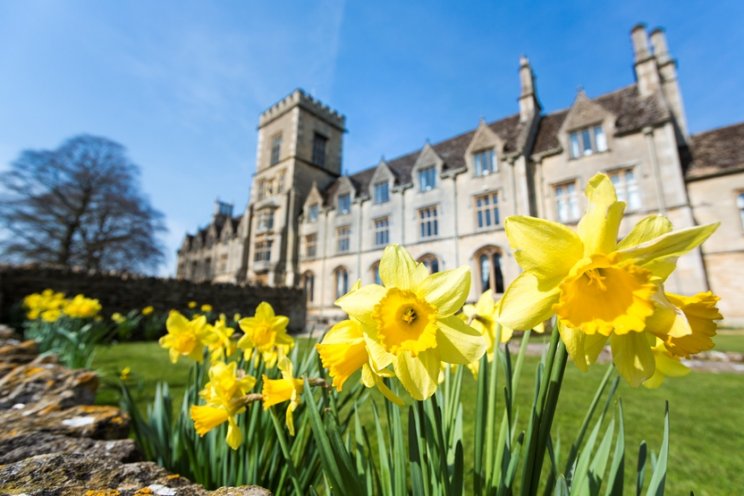 The research said latex was among 'the most surprising and significant' of several new allergens present in the dust horses breathe.'

He said: "The most significant and surprising allergens associated with sEA were from natural rubber latex.

"Latex is historically associated with the equine environment in the form of artificial surfaces on arenas and racetracks.

"The high level of respirable dust associated with training on these surfaces has already been linked with chronic bronchitis, inflammation and oxidative stress in riding instructors, and latex has long been associated with a variety of respiratory conditions in humans.

"These early results show it could be linked to respiratory problems in horses too, although it is too early to make firm conclusion based on these data and further work is needed."