Report says Leyhill Prison "on the up"

Leyhill Prison has been handed a positive verdict in an annual report, despite concerns over some of its facilities. 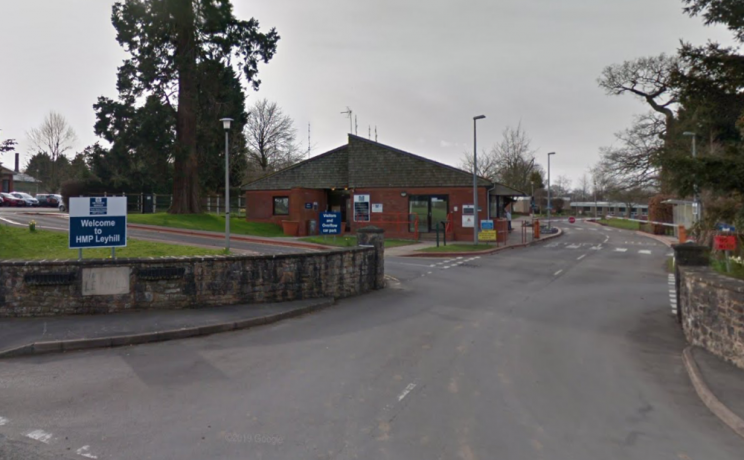 Jan Holzgrawe, chairman of the Independent Monitoring Board which has published its annual report based on 267 visits, said: "Leyhill Prison is on the up."

The report said: "Already a prison with many strengths, during this year HMP Leyhill displayed a new dynamic, based on an all-embracing concept of community.

"Despite some frustrating external factors and the complexity of some internal issues, this approach has undoubtedly rounded out further the prison's level of performance."

The report said the prison at Tortworth, near Wotton-under-Edge, has seen a change of emphasis to a community with "a change in language, from the institutional to the personal".

Other improvements have seen an better facilities for the disabled, self-help projects, a community choir and activities organised by the PE department.

The report says the matter of most widespread concern is the deteriorating fabric of the ablutions in the residential accommodation with water leaking through the ceilings and extensive mould on ceilings and walls.

The need for refurbishment was first drawn to the Minister's attention by HM Inspectorate of Prisons, and the IMB, in 2016.