A Gloucester man convicted earlier this year of charges relating to illegal cigarettes and tobacco has been ordered to repay £46,914.41 or face a prison sentence. 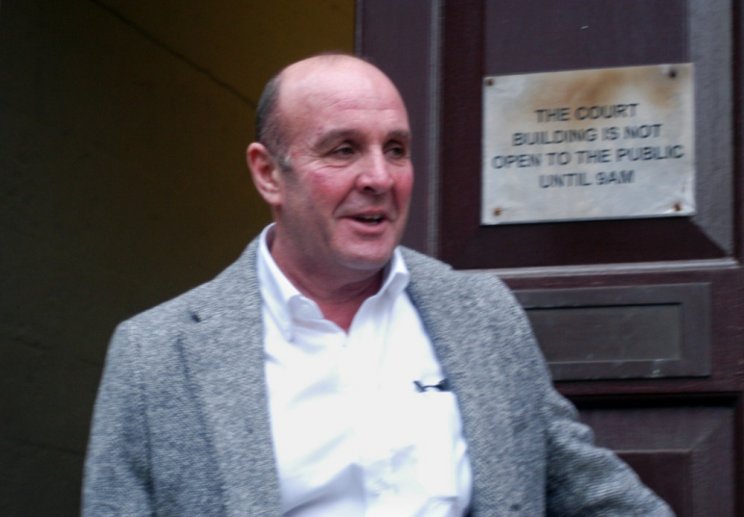 Gloucester Crown Court ordered Geoffrey Townsley, 60, of High View, Hempsted, to repay the money within three months or face 12 months in prison on top of the payment.

The Proceeds of Crime Act hearing, brought by Gloucestershire County Council Trading Standards, also ordered him to pay £5,890 in costs.

In January, Townsley pleaded guilty to various charges in relation to counterfeit cigarettes and tobacco, labelling offences and dealing in non-duty paid products.

A 10-month prison sentence was suspended for two years and he was ordered to carry out 180 hours of unpaid work over the next 12 months.

The case followed after Gloucestershire Trading Standards received a tip-off Townsley was involved in the sale of cigarettes and tobacco and was storing the products at his home address, a property in Cecil Road, Gloucester, and in a van.

Nearly 3,000 packets of cigarettes and more than 250 pouches of hand rolling tobacco were found which were estimated to be worth just over £13,000 and evaded duty totalling £20,555.33.

Councillor Dave Norman, cabinet member for trading standards, said: "This action once again shows that, where appropriate, our trading standards team will use all legal means at their disposal to reclaim the ill-gotten gains of people's criminal behaviour.

"Mislabelled and fake-branded cigarettes and tobacco is a blight on our communities, it is undeclared and tax is not paid so it takes money away from our vital public services.

"I would urge anyone who has information regarding the illegal tobacco trade to contact our Trading Standards team via the Consumer Advice Service on 03454 04 05 06 or email the team on tradingstandards@gloucestershire.gov.uk."