Rents outside of London have gone up by the highest amount in more than a decade, according to latest research. 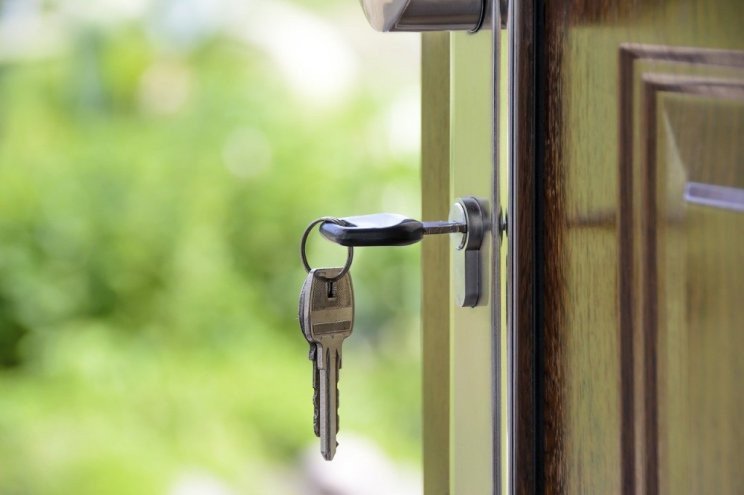 One estate agent reported a home in the Cotswolds achieved a 70% rise in rental value.

Property website Zoopla which published the research says the UK rental market has seen a sharp rise in demand for city living, amid limited supply, with rents up 5% year on year.

Wigan and Mansfield are leading the pack of accelerated rental growth - with double digit (+10.5% and +10%) growth.

Monthly rents are averaging £790, up from £752 a year ago. This equates to renters paying an average increase of £456 per year.

Kate Eales, Head of Regional Residential Agency at Strutt & Parker, said: "Rents are recording healthy growth in cities, but in the most desirable areas, there's evidence of growth up to 25%.

In London, annual rental declines which reached -9.8% in London in February, recovered to -3.8% in July.

Demand for rental properties rose by 33% in August compared to the same period last year and is tracking at 79% above the 2017-19 average.

The report states that the unprecedented rate of growth is driven by the post-lockdown reopening of cities, and a return among tenants to the city rental landscape.

Gráinne Gilmore, Head of Research at Zoopla, said: "The rental data illustrates how city life is resuming - with a sharp increase in demand in central cities.

"The strong levels of rental demand seen across the UK during August will moderate in line with seasonal trends, but overall demand for rental property is likely to remain higher than usual in the coming months, amid this swing back to city life."