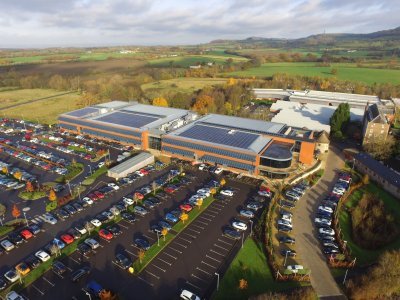 The HB.T improves on previous designs by using a lightweight build to reduce drag and improve overall speed. As an official supplier of the Great Britain Cycling Team, Renishaw will also be providing ongoing support to the team as part of a longer-term partnership.

Lotus Engineering, designers of the iconic 108 and 110 bikes ridden by Olympic gold medallist Chris Boardman in the 1990s, collaborated with cycling component manufacturer Hope Technology to build the HB.T. As part of the project, Lotus and Hope wanted to improve the bike's speed to help the Great Britain Cycling Team improve its performances and push for medals.

In early 2019, Renishaw was approached by British Cycling to join the development team due to its AM expertise, recognising that metal 3D printing could build lighter, more complex components than traditional manufacturing methods. 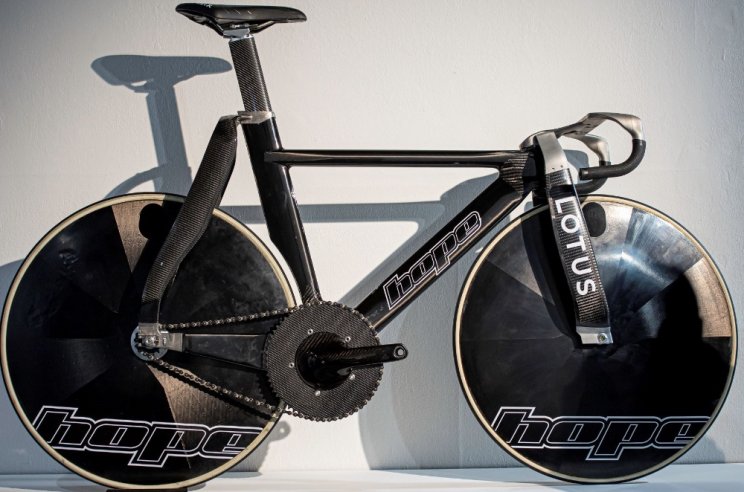 Renishaw initially used its AM expertise to rapidly produce plastic and metal prototype parts to undertake aerodynamic testing of the new design and ensure that parts were light, geometrically correct and strong enough to endure the strain from riders.

After proof of concept, the company then used its own RenAM 500Q AM systems to manufacture aluminium and titanium parts, including handlebars, for the competition bikes, with parts customised for individual athletes.

As a result, the bike was built and tested in time to be piloted during the opening round of the 2019/2020 Tissot UCI Track Cycling World Cup series in Minsk, Belarus, in November 2019.

"The UCI (Union Cycliste Internationale) rules for international competitions around forks and seat stays allowed this innovative bicycle, but this presented a huge challenge to make the bike light enough to be fit for Olympic competition, so optimising strength to weight would be key to success," said Ben Collins, a design/development engineer for Renishaw's Additive Manufacturing Group, who was involved throughout the project.

At Tokyo 2020, the HB.T bikes also helped to make British Olympic history. Laura Kenny became the most successful British female Olympian of all time after winning a gold medal in the Madison with Katie Archibald, and silver medal in the women's team pursuit. Jason Kenny also became Britain's most successful Olympian ever, winning Gold in the men's keirin and silver in the men's team sprint. 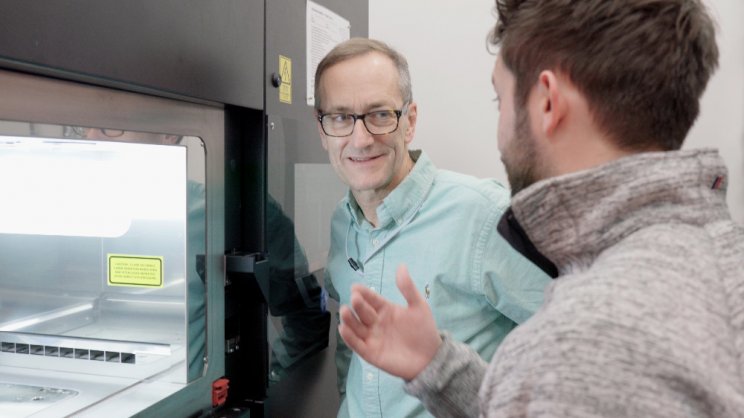 Tony Purnell, head of technology for British Cycling, said: "When you do something new and brave you have lots of difficulties to overcome and that is where Renishaw has been fantastic.

"The Renishaw team has worked with the engineers to do the refinement at break-neck speed, in the past it would take months to go from the drawing board to a piece that you could try in the test rig or in the velodrome and now we can do it in weeks."