Renishaw has finished the latest stage of a clinical study for a drug-delivery service which is being developed as a potential treatment for Parkinson's disease. 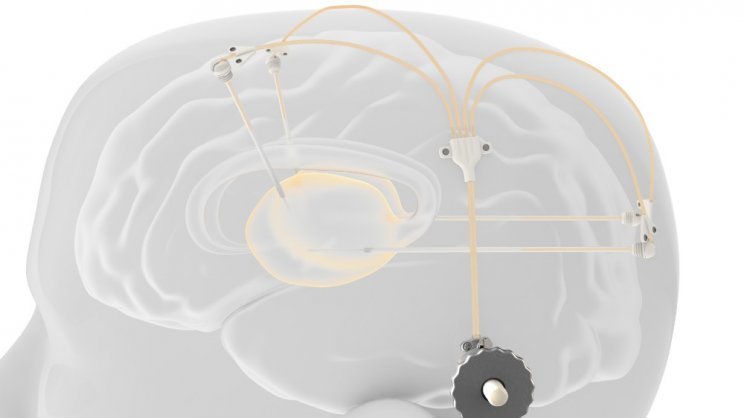 The Gloucestershire precision engineering firm's neuroinfuse system is the only platform to allow repeated, intermittent infusions into the parenchyma - the functional tissue of the brain.

The clinical study, carried out jointly with Herantis Pharma, delivered and investigated the safety of infusions as part of an extension of the first in-human clinical trial.

Rupert Jones, managing director of Renishaw Neuro Solutions Ltd, said: "Now the extension study has reached its completion, I would once again like to extend a huge thank you to the trial participants for making this study possible, making personal sacrifices that will ultimately benefit fellow and future Parkinson's disease patients.

"I'm delighted to see Renishaw's drug delivery system continuing to facilitate repeated infusions over an extended period of time for such a complex condition as Parkinson's disease."

He continued: "The device's performance demonstrates what a powerful delivery platform it is for the treatment of many, currently incurable, neurological conditions, opening new possibilities in the field of neurosurgery and neuroscience.

"I see this as a hugely positive step forward and believe all involved in the study should be proud of their achievements."

The neuroinfuse system is made up of four catheters which can be implanted into target areas of the of the brain and are accessed via a titanium transcutaneous port implanted behind the ear and manufactured on Renishaw's metal 3D printing systems.

Drugs are administered via infusion lines connected to the implanted catheters, allowed treatment in an outpatient setting rather than implanting new catheters for each infusion, which has been the only option.

The first in-human study saw 17 patients receiving one dose per month for six months of a placebo or Herantis Pharma's drug candidate CDNF.

Fifteen patients then entered an additional six-month study where they all received a monthly dose of the drug.

Initial results from the study indicated predictable and accurate placement of the device, as well as its positive performance and safety.