A new business is challenging all ages to stop through its doors and take on an assault course inspired by the ITV hit game show Ninja Warrior UK. 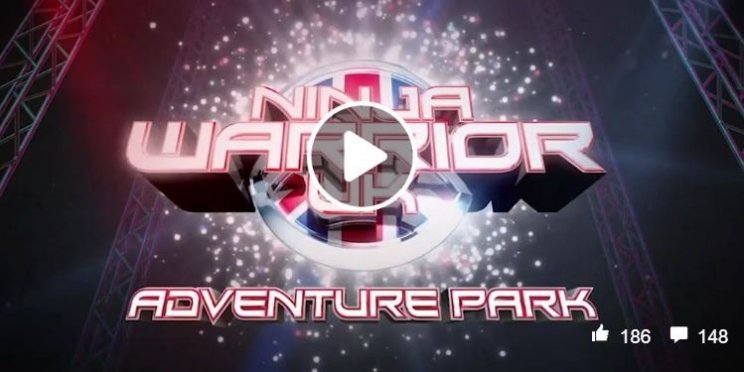 For those who have not enjoyed the viewing pleasure, Ninja Warrior UK sees competitors attempt to complete a series of assault courses before a live studio audience.

Based on a Japanese show, called Sasuka, the programme has proved compelling viewing for many - and inspired many to attempt the challenge - not all successfully.

For those who think they have what it takes - and would like to find out the truth of the matter - Ninja Warrior UK is about to open a public course on the site of the former X Jump Trampoline Park off Eastern Avenue, in Gloucester.

Known as Jumptastic, the X Jump business, a hit with families from across the county, closed unexpectedly in February with the loss of 40 jobs. It had been open since 2015.

It is understood Ninja Warrior UK will create between 20 and 30 jobs and is due to open on Saturday, October 19.

ITV's show is presented by Ben Shephard, Chris Kamara and Rochelle Humes and the course features what are called 'spider walls', as well as tilting beams, scramble nets and water hazards as well as the warped wall challenge.

Gloucester Ninja Warrior UK will follow in the footsteps of the first Ninja Warrior course, which opened a year ago in Stoke-on-Trent.

Customers will take on the same challenges as the television show, with the venues catering for all ages - from under five-year-olds to adults.

If you have not seen it, and now have an urge to do so, you can visit the ITV Hub.