A successful business with bags of potential has been placed on the market with global real estate advisor Colliers International. 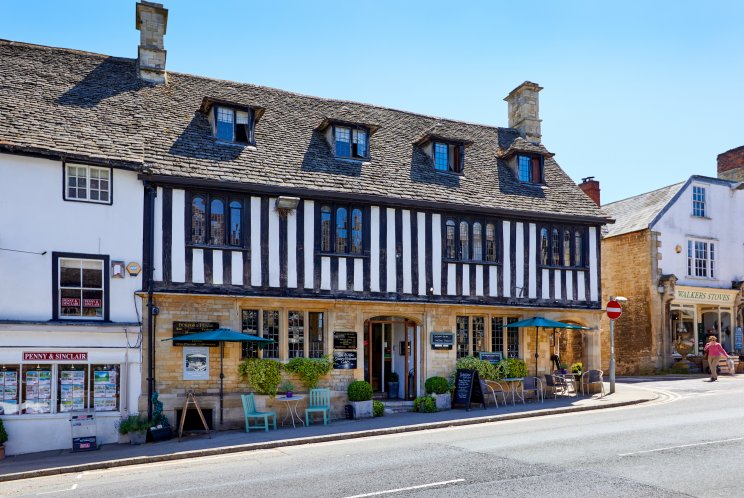 Burford House, with its distinctive Tudor frontage, is Grade II listed and dates back to the early 17th century. 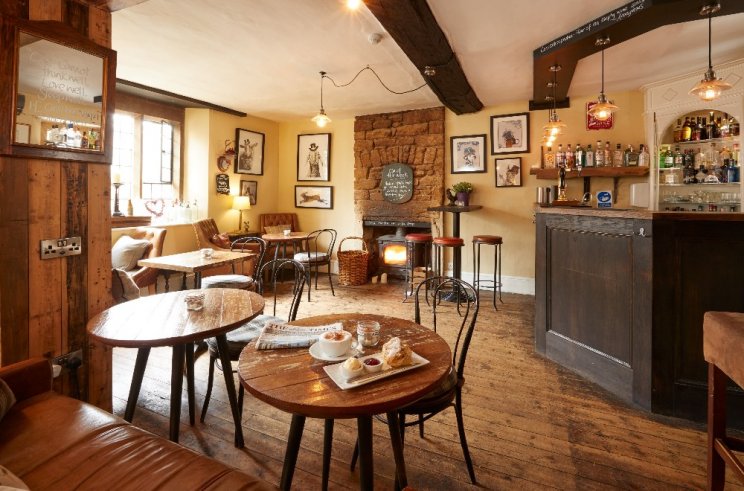 Prominently positioned on Burford's High Street, the hotel has in its time been a tea room, B&B restaurant and hotel and offers plenty of potential for new owners to expand the business.

Peter Brunt, a hotels director with Colliers, said: "Our client took on this utterly charming six-bedroom B&B or small hotel back in 2016 when it was rather run down both in terms of the building and the business generated.

"Spotting the enormous potential offered, they set about an extensive refurbishment which has been finished to a very high standard. But with retirement beckoning they have decided to sell on to new owners who will be able to expand the business even further." 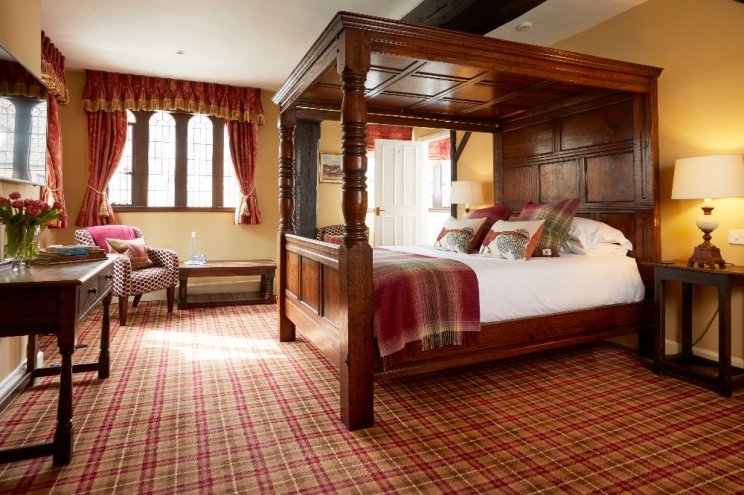 In addition to the six stylish bedrooms, Burford House has a one-bedroomed self-contained cottage off the courtyard. Previous owners have chosen to live there.

The bar has a large fireplace and wood burner and adjoins the Garden Room. There is also an attractive courtyard garden.

"As you would expect from the location in one of the Cotswolds' busiest towns, trade is made up largely of tourists who flock to this part of the country all year round.

"The town is easily accessed from London via the M40 and A40 and is ideal for visitors taking a short break."