Redundancies at Renishaw as profits collapse

Analysts blame Donald Trump's trade war with China, but that won't help the 20-plus staff at Renishaw who have been made redundant.

The major Gloucestershire employer, with more than 2,600 staff in the county alone, has seen its profits collapse forcing it to "reduce the Group's cost base". 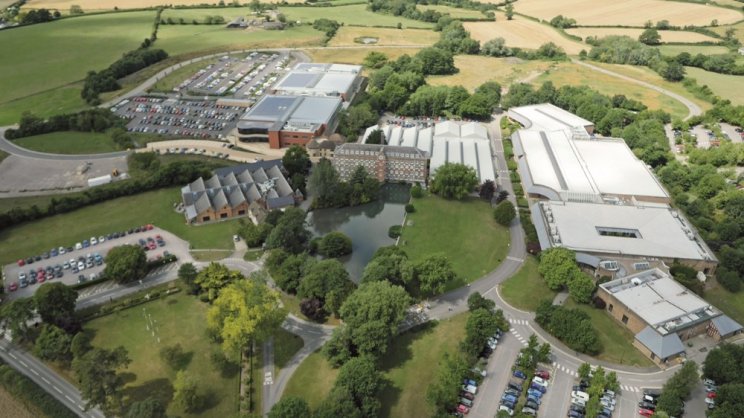 All of which means 22 staff at its manufacturing operations at its Woodchester site in Gloucestershire and Miskin site in South Wales, have been made redundant.

All of which follows September's news that 120 staff at its Stone site in Staffordshire had entered consultation as part of plans to 'collocate' its AM engineering, marketing and commercial activities at its New Mills headquarters at Wotton-under-Edge.

The company described that move as a plan "to keep any job losses to a minimum" in Staffordshire by offering staff available positions in Gloucestershire.

Renishaw has now released a new update outlining the impact on the ground of the continued difficulties in its Asian markets. 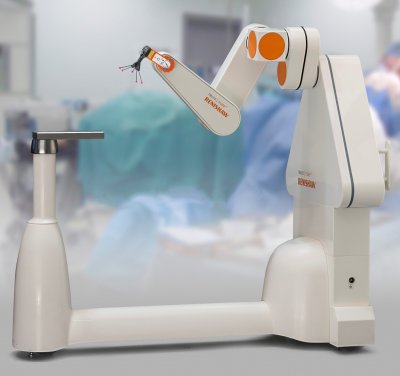 "Renishaw's first quarter trading results that were released on 15 October clearly highlighted the difficult economic conditions that the company is facing at the current time.

"Compared to the same period last year, profits were sharply down from £32.6m to just £4.3m, and trading conditions are expected to remain challenging through the remainder of this financial year driven by the global macroeconomic environment.

"The Renishaw board believes that the structural demand drivers in Renishaw's end-markets remain intact and it remains committed to the company's long-term strategy of delivering growth through the development and introduction of innovative and patented products.

"However, as detailed at the time of the trading results statement, in the current circumstances we are focused on improving productivity and are also committed to undertaking a range of initiatives to reduce the group's cost base.

"We are currently in a challenging period that requires us to look closely at our operations and reorganise the business where required to achieve cost reductions.

"In our manufacturing operations, the reduced global demand for Renishaw products has led to reduced activity.

"To date this situation has been managed by not replacing people leaving the company and not renewing some of the contracts of manufacturing staff who joined us on a fixed-term basis. However, with the continuing challenges faced, it has now become necessary to take further measures.

"Whilst any decision to make redundancies is regrettable, it is important that the company adapts to the current economic climate and focuses very strongly on targeting its resources upon initiatives that will deliver profit and improve productivity, whilst also controlling expenditure, including salary costs."

Read more: LGBT campaigning engineer and refugee could be UK's Young Woman Engineer of the Year