Developer Redcliffe Homes can complete its housing estate in Ashleworth after proposals for an additional 42 dwellings were given the go ahead. 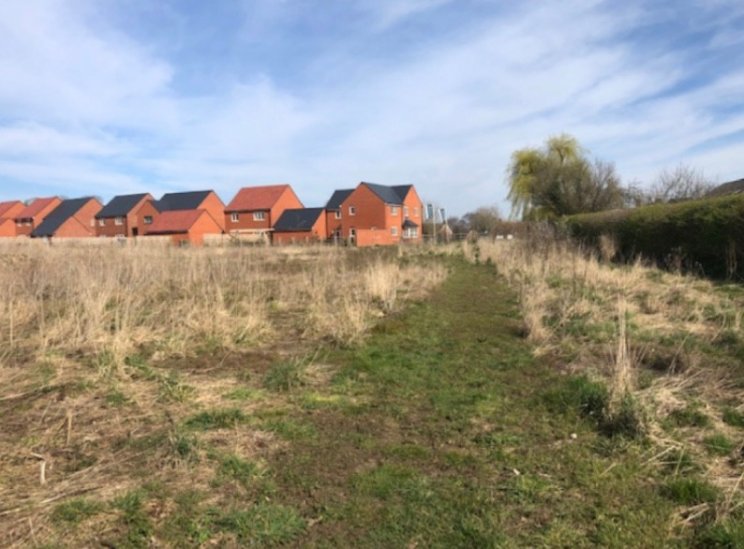 It recently finished building 25 homes off Nup End and Rectory Close and will now  use part of a neighbouring field to more than double the size of the estate and create a horseshoe road which links it together.

Redcliffe Homes now has permission to build six one-bed, 12 two-bed, 15 three-bed and nine four-bed properties. It said this mix has been supported by evidence from local estate agents about local demand.

The application report said the new homes would 'broadly reflect the existing house types, designs and scale of existing properties' and be built from red brick, interspersed with some rendered properties and red and grey tiled roofs to reflect traditional materials within the wider village. 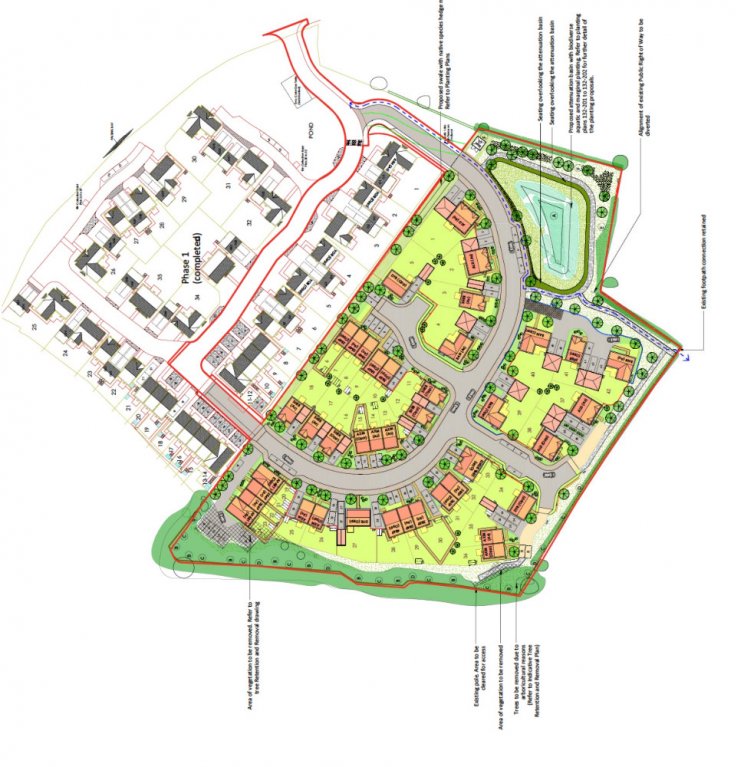 The developer has earmarked 40 per cent (17) of the homes for affordable housing with four one-bed maisonettes, one two-bed bungalow, six two-bed houses, five three-bed houses and one four-bed house. Approximately 70 per cent (12) would be affordable rented and 30 per cent (five) would be shared ownership.

Residents will have use of an open space in the southeastern corner of the site which will feature a pond with aquatic planting, wetland meadow, grassland and new trees.

The report by planning officers stated: "It is considered that the proposal would result in a development with an acceptable appearance layout and scale which, subject to compliance with conditions would result in a high quality and harmonious development which would integrate with existing properties at Rectory Close and compliment the character of the village as a whole."

The development would require the existing public right of way to be re-routed through the site and a separate application has been submitted regarding this.