Recruitment cuts in sight for almost half of firms

Almost half of companies plan to reduce or stop recruitment over the next 12 months according to a new survey. 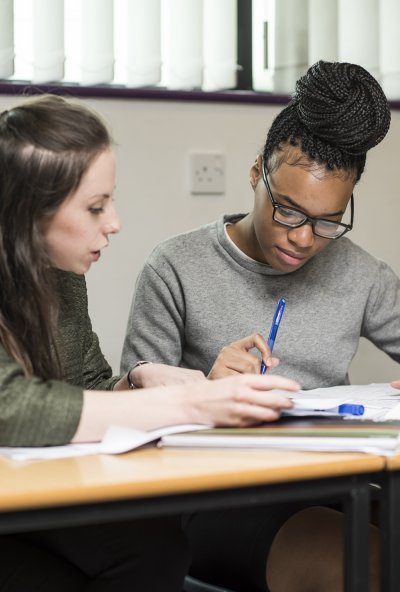 Figures from an annual report by the Confederation of British Industry and recruitment consultancy Pertemps showed 46 per cent of respondents expect a reduction or half in recruitment.

With 51 per cent planning to maintain or increase recruitment over the next 12 months, the net balance from the report is plus five per cent.

That compares with plus 56 per cent last year.

The survey also showed a third of companies were planning on pay freezes in the next 12 months compared to just five per cent a year ago.

Eight per cent plan increases above inflation with 29 per cent looking to raise pay in line with inflation.

CBI chief policy director Matthew Fell said: "The UK labour market has been under heavy stress since the outset of the COVID-19 crisis and, although the economy has started to re-open, pressure on firms remains acute.

"Businesses are focusing on bolstering their efforts to protects jobs and livelihoods, from cutting hours and reducing bonuses to restructuring.

He continued: "We are seeing a two-speed recovery. While some firms are already looking at creating new jobs, most others are in survival mode.

"Young people are facing one of the most difficult jobs market in decades and supporting them through this difficult time and ensuring they have access to opportunities will be crucial.

"It's encouraging to see one in 10 firms looking to use the Kickstart Scheme."