Raytheon teams up with Navy charity to drive STEM learning 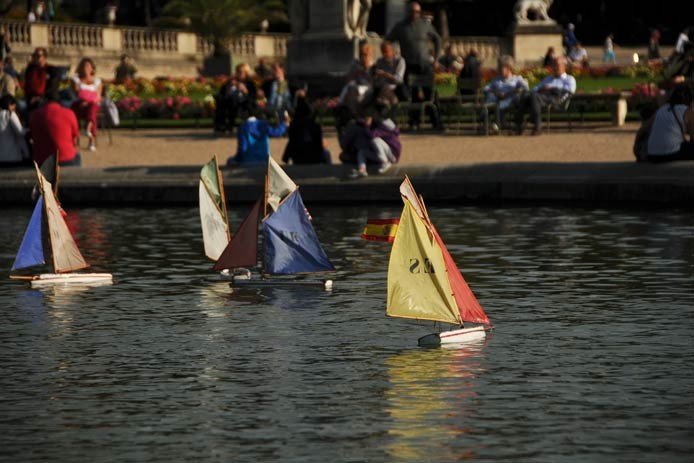 The defence and aerospace technology company, which has a base in Gloucester, has teamed up with the Royal Navy & Royal Marines Charity for a series of STEM activities for young students and families.

During the week of the events (which runs until Friday), the company will encourage students to build their science, technology, engineering, and mathematics knowledge through activities designed by Raytheon UK's STEM ambassadors.

Students will have the chance to take part in a challenge that will put their skills to the test by designing and building their own boat.

Entries will evaluated by a team of engineers and serving Royal Navy personnel with the charity's Facebook page publishing daily activities designed to teach how maths, engineering and technology skills play a vital role in keeping the Navy afloat.

"We can inspire the next generation of scientists, engineers and mathematicians through challenges such as these, so they too can play a role in building a Britain of the future."

"As an organisation we are pleased to partner with the Royal Navy & Royal Marines Charity, which helps support the families of those who protect Britain and keep our families safe."

Over the next year, the partnership will see the business deliver a befriending scheme and support fundraising activities for serving members and veterans.

The charity's chief executive Adrian Bell said: "This unique partnership with Raytheon UK will help raise the engagement and capability of children and young people from naval families nationwide in STEM subjects and careers in an increasingly information-based and highly technological society."