Raising funds and awareness in memory of a Punchline team member

Punchline lost one of its own last month and now we are joining forces with his friends and family to raise funds and awareness for a suicide prevention charity.

Ben Brown, part of our delivery team, was just 22 when he died. 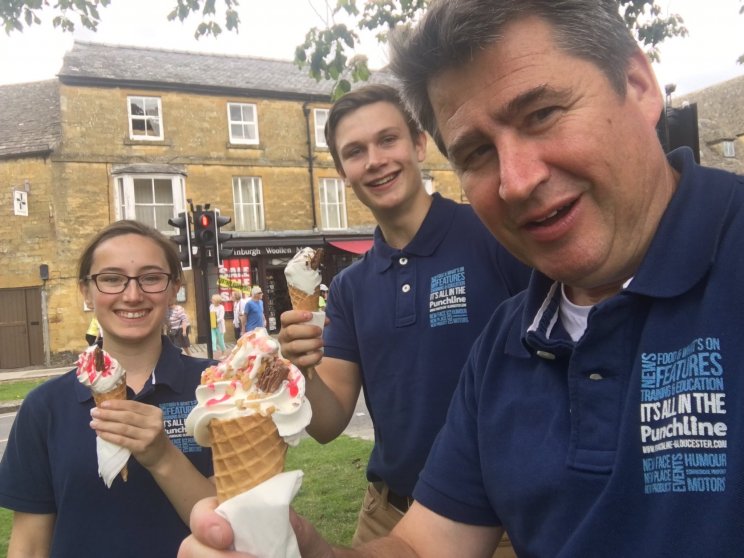 A highly intelligent, caring and popular young man, he was part of the Defence Technical Undergraduate Scheme at Loughborough University.

His stepfather Mark Hartery, who runs event management company Aitch and Aitch Bee with Ben's mum Helen, said: "Every year his squadron went to Europe for work and service-related exercises. This year they were going to Istanbul.

"Ben had been very involved in planning that, but with COVID-19 it had all been cancelled."

His squadron came up with the idea of clocking up the 4,600 miles from Loughborough to Istanbul, with teams running and walking to raise money for suicide prevention charity Papyrus. 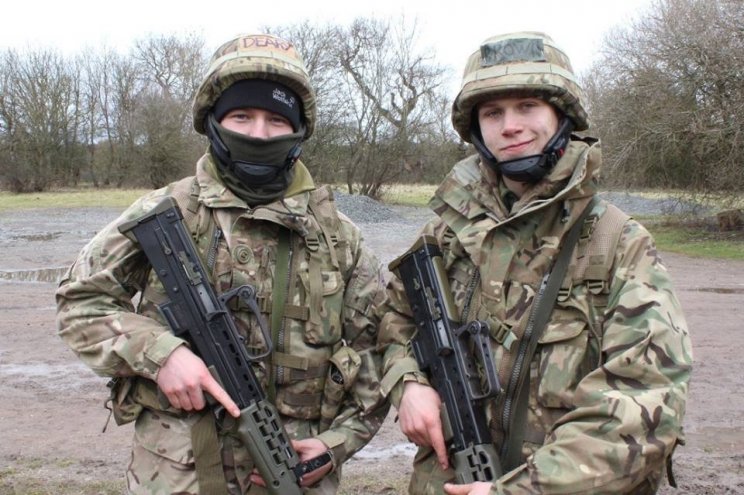 The four other DTUS squadrons and a Royal Navy team will be joining them from 9am on Monday, with teams of Ben's friends and family starting 24 hours later.

Mark said: 'We've called the Gloucester team Gloucester Penguins for Ben. Penguins were Ben's absolute favourite animal and the name brings a smile to the faces of everyone who knew Ben.

"The ideal is that each team will have 80-100 people. The perfect scenario is for the challenge to take three or four weeks, so we can keep the momentum going. 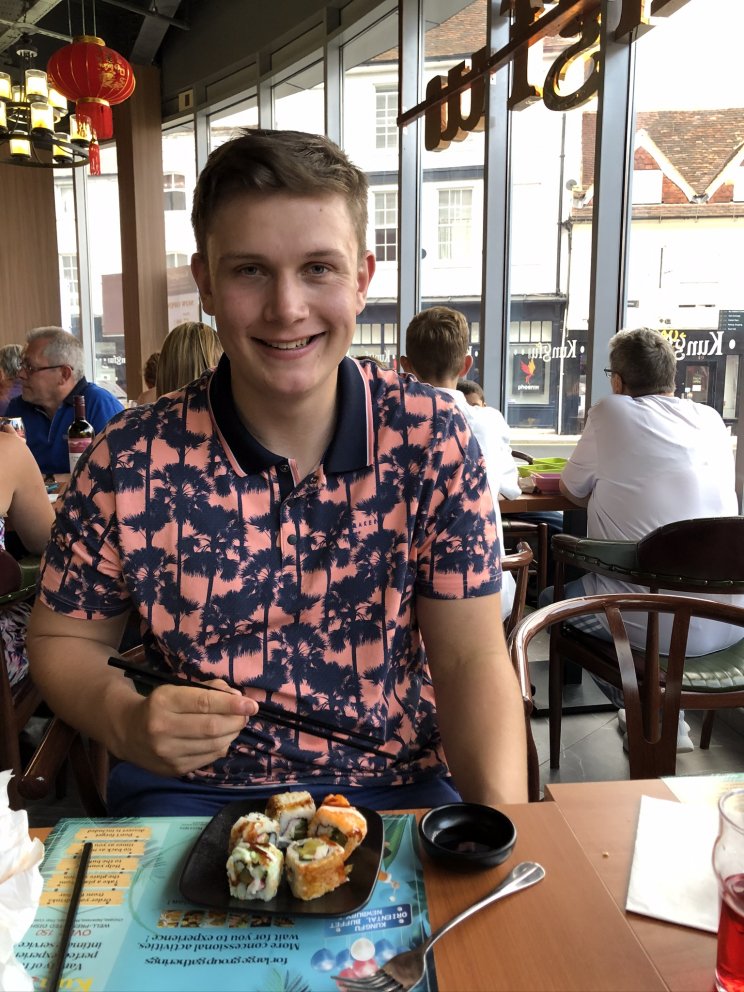 "We do have some space left, if any Punchline readers want to get involved. We would love to have you as part of the team."

He continued: "We've got a nice mix of runners and walkers taking part and we've been absolutely overwhelmed by the people who have got in touch and wanted to help.

"Ben's old school Crypt is putting a team together of 90 former and current pupils."

Helen and Mark have been inundated with messages from people saying how Ben had helped them, now they want more people to Be Like Ben - and listen to others and try to understand what they are going through.

Mark said: "We're so determined to spread the message about people reaching out and people talking to each other.

"We've had hundreds of messages from Ben's friends or people he met for one night on his travels, all saying the same thing - about how he went out of his way to help them.

"That's what we want to get across - that it's good to help people. The classic British greeting is how are you? But people don't really want to know the answer." 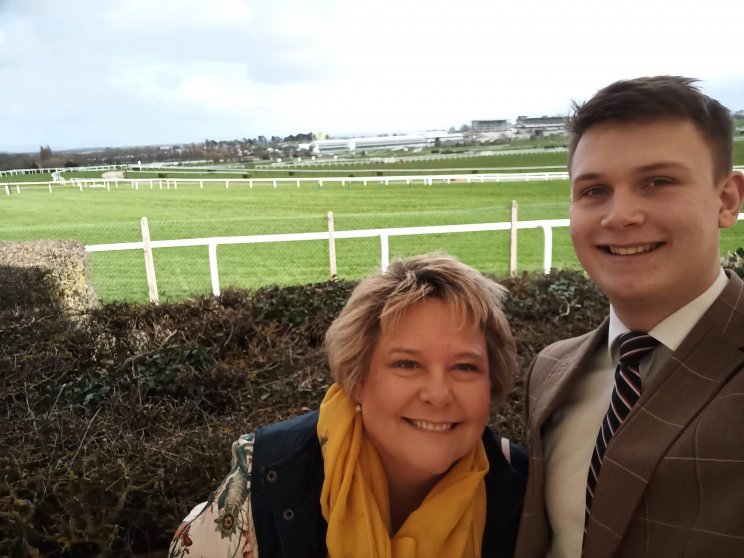 He continued: "It's not easy to try to listen to somebody and try to empathise. But we have to do it.

"People won't necessarily reach out to family - it could be anyone, it could be an acquaintance or someone they met in the pub. As human beings, we have to talk and to listen."

Helen said: "I've had friends texting and asking how I am. And I am telling them how I am, I'm telling them the brutal truth. My heart is broken and I will never recover from that.

"That's the message we want to get out there. As well as talking to people, be prepared to listen. It's so important to get the message out there. It's OK not to be OK, but we have to talk about it. 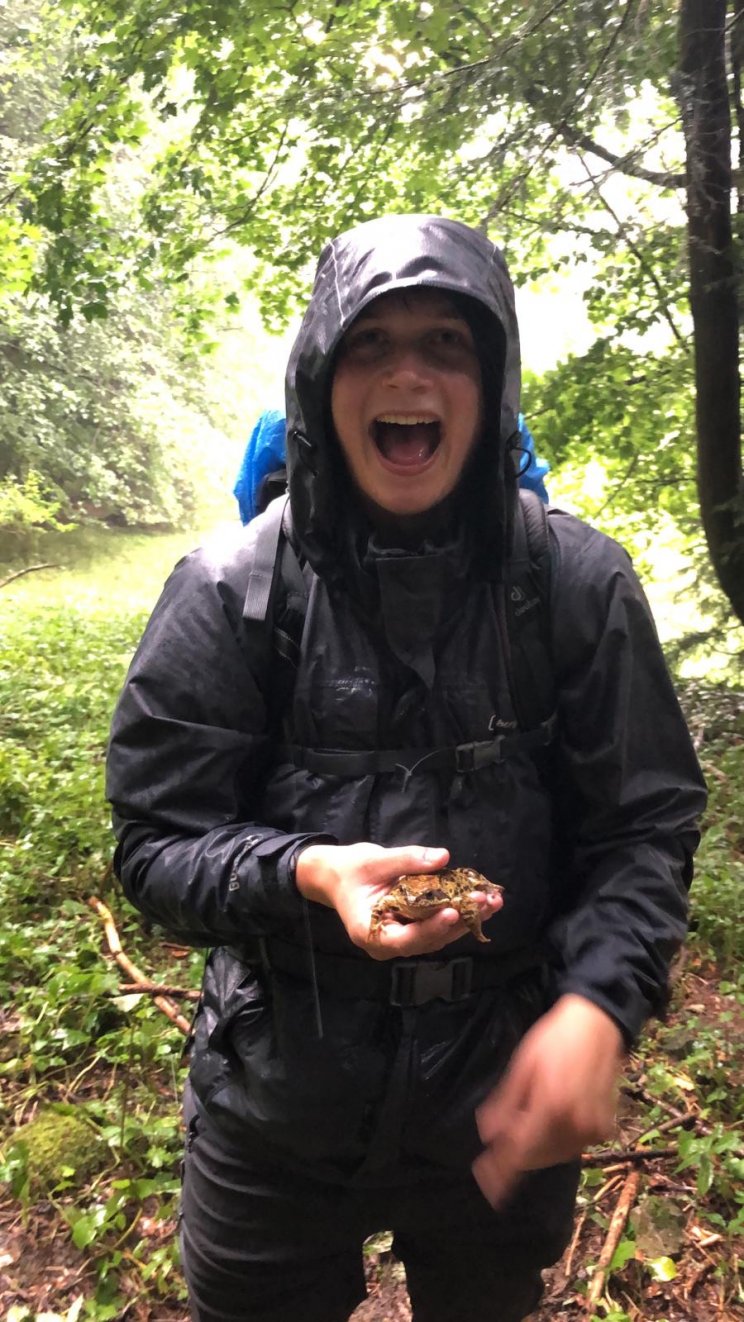 "We have to Be Like Ben. Ben wouldn't have judged anyone. Wherever he went, he would start talking to people. He would find new friends. He took the time to talk to people.

"So many people have said to us 'Ben spotted immediately that I needed help'. He chose not to seek help himself. We don't know why. We will never know why."

She continued: "Ben gave us no indication of the turmoil he was in. We had no idea and we have to suffer the consequences. As a mother, I would hate to think of anyone going through what I'm going through now."

Mark Owen, managing director and editor of Punchline-Gloucester.com, said: "I'm heartbroken that Ben couldn't reach out and so sad for Helen and Mark.

"I was lucky enough to get to know and work with Ben on numerous occasions delivering Punchline magazines across the county. Together we covered the Cotswolds, Forest of Dean, Cirencester, Tetbury, Nailsworth and Stroud, to name a few.

"He also worked with many of the other team members, but if I could, I'd put him with me because he was such great company. He was also extremely hard working, running down the road to deliver to places a little bit further out of the way."

He continued: "He was a very clever young guy with a great sense of humour and with the world at his feet. His loss is so sad.

"In order to remember him, the rest of the guys from Punchline will join in the walk to help raise funds for Papyrus."

The fundraising stands at nearly £12,000 and you can sponsor the teams at https://www.justgiving.com/crowdfunding/loughborough2istanbul?fbclid=IwAR20JUmMY3JI4xEfikooklDx_xgFiPGy5g7ZsXFMyFgKwk3GzJuOf-oomhk 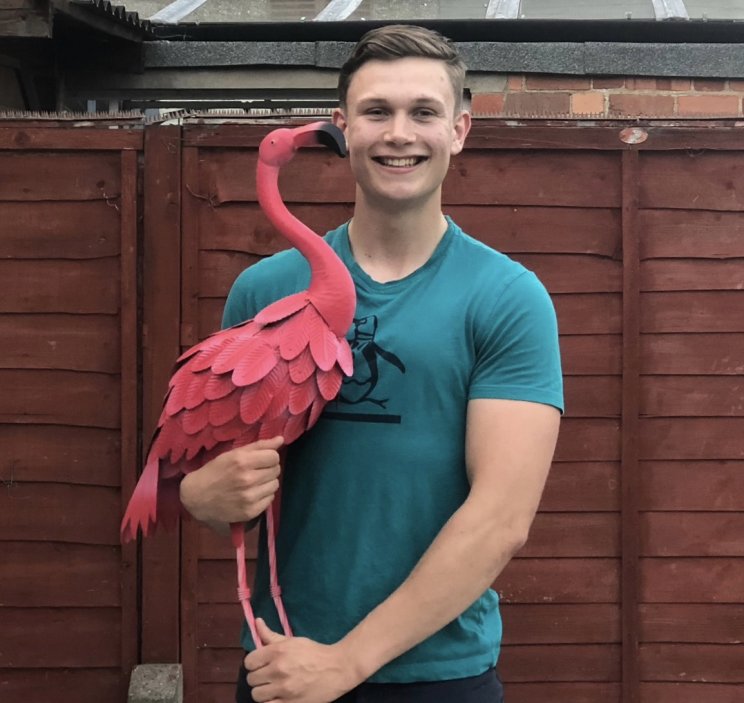 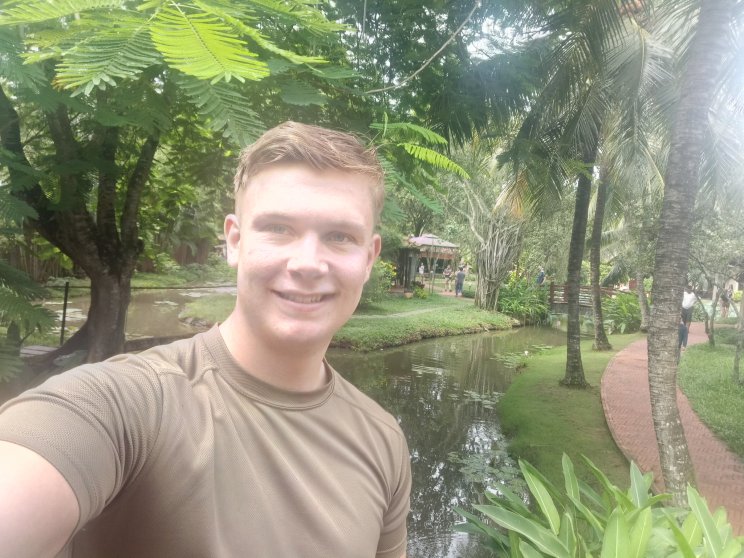