Rail passengers to be hit by more strikes

On these strike days train services on many parts of the GWR network will be disrupted. Trains on the days following the industrial action may also be disrupted.

On Saturday 19 and Monday 21 train services operating through the Thames Valley between London Paddington and Bristol will be disrupted. All other areas of the GWR network will continue to operate as normal. Please check your journey.

Where train services are affected, a reduced service will operate between 07:30 and 18:30, and the last trains will be earlier than usual.

In the affected areas, where services can run, they are expected to be extremely busy. Online journey planners are being updated with the latest timetable information as soon as possible.

On both Saturday 19th and Monday 21st November, RMT members at Network Rail's signalling centre near Didcot Parkway will be on strike. This is regarding a local disciplinary matter and unrelated to the other strikes that have taken place this year.

A Network Rail Western spokesman said: "As this is a crucial part of the network controlling all signalling between London Paddington, the Cotswolds, South Wales, West and South west of England, we will only be able to run a reduced number of services and those in the affected area will start much later and finish much earlier than usual. 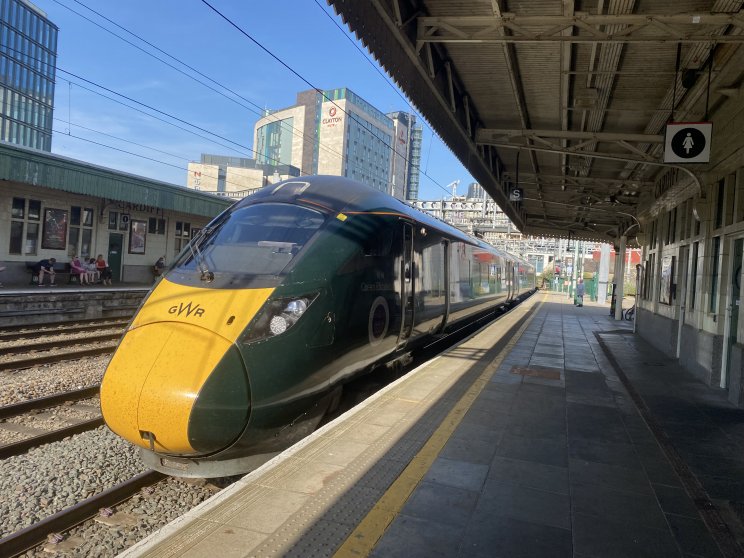 "The train schedule is currently being confirmed and will be in online systems later this week. As with previous strikes, there will be a knock-on impact for the days after strikes, on Sunday 20th and Tuesday 22nd November. For further information please see www.gwr.com/strike

"As this isn't a national strike the level of awareness isn't high, and will affect many passengers including heading to the rugby at the Principality Stadium in Cardiff and Twickenham Stadium in London.

"We have also received notice that the ASLEF union (train drivers) will be on strike on Saturday 26th November. As with previous ASLEF action, this will severely limit train services and we expect to only be able to operate a very limited service between Bristol and London, Reading and Oxford, and Reading and Basingstoke. Exact details of the train schedule will be confirmed next week."

Customers who have already purchased tickets for strike days can claim a full refund or amend their ticket; those who travel and are delayed may be entitled to delay repay compensation if they are delayed by 15 minutes or more. Season ticket holders can apply for compensation through the Delay Repay scheme.