The Royal International Air Tattoo at RAF Fairford has been cancelled for a second year due to the coronavirus pandemic. 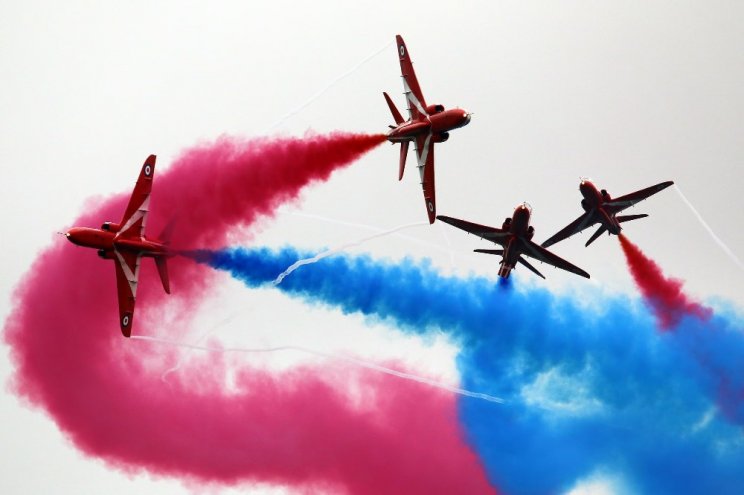 The 50th anniversary of the airshow, which was due to take place in July, has been called off by RAF Charitable Trust Enterprises due to uncertainty over ongoing restrictions.

Chief executive Paul Atherton said too many factors remained unknown to continue with the event.

He said: "If we knew, with some degree of certainty what the situation would be in the summer we'd be able to plan ahead but, the truth is, we simply don't know.

"We have reached a point where, to plan further, would involve us committing large sums of money to secure the event infrastructure.

"Without any insurance being available this year, this money would be lost if the airshow had to cancel nearer the time. It was simply too big a risk to take."

Ticket holders will be contacted by the end of this month and offered a refund or the opportunity to delay their tickets to next year.