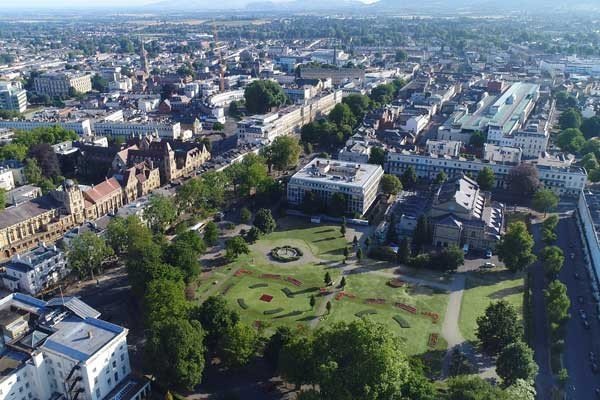 Research by online insurer Confused.com using Freedom of Information requests looked at the number of noise complaints over the past 12 months, as well as surveying more than 2,000 people across the UK.

Cheltenham topped the list of the quietest places with 289 complains throughout the year - a rate of 10,000 households.

Gloucester was in fifth with a rate of 83 on 437 complaints, Solihull, Oldham and Worcester completing the top five.

London topped the list with 515 complaints per 10,000 with Southampton and Bath the other cities with a rate above 400.

Within London, Westminster topped the list with 20 complaints per 100 households.

The survey revealed 34 per cent of people across the UK had complained about noisy neighbours - 52 per cent going direct to their neighbours with 49 per cent getting in touch with the council and 33 per cent reporting the issue to the police.

Half of complaints were due to loud music with 43 per cent down to loud parties and raised voices accounting for 30 per cent of complaints.