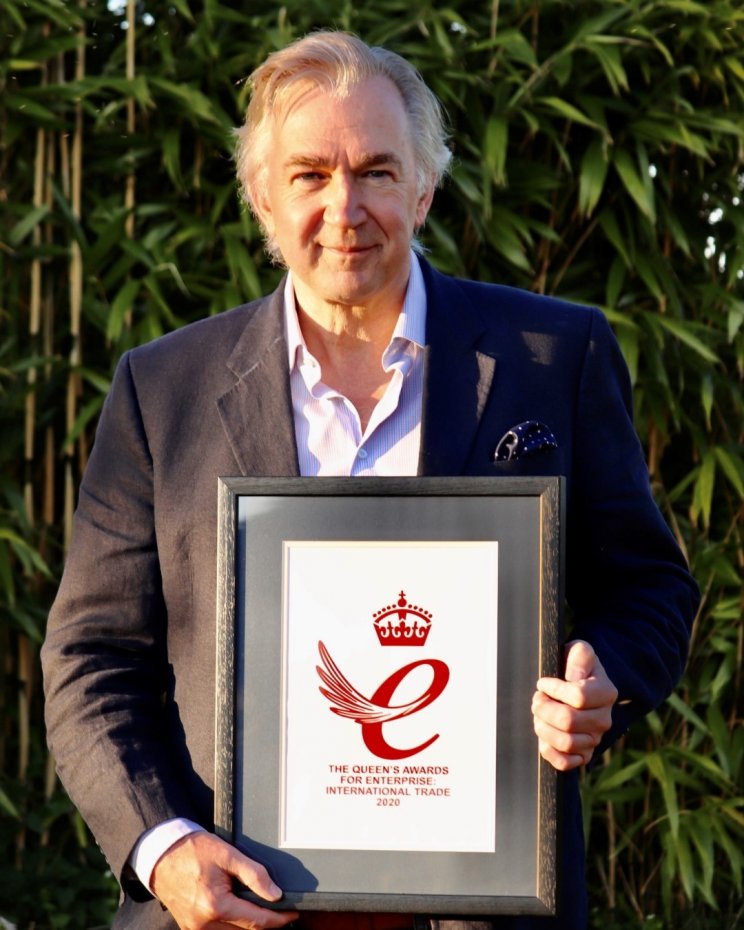 Four Gloucestershire firms are celebrating after being awarded the Queen's Award for Enterprise.

Announced on the Queen's 94th birthday, 220 companies have been honoured in the fields of innovation, international trade, sustainable development and promoting opportunity.

Tomcat SNI has won the award for innovation with Berwin Industrial Polymers, DPS Designs and Red Savannah honoured in the international trade category.

For George Morgan-Grenville, founder of bespoke Cheltenham travel company Red Savannah, the award is the latest step on a long journey from humble beginnings.

He said: "We started in 2011 with 10 staff and not a single client. It was a terrifying prospect that went against all the norms of establishing a new business.

"But we exploited a gap in the market for a highly-customised global travel company that was driven by knowledge, passion and an entirely different approach to planning and delivering travel.

"Nine years later we have created a multi-million pound business employing 26 people and supporting numerous businesses, both locally and in developing countries."

A company spokesman said: "The award is recognition for all the hard work put in at all levels within the company to enable its continued growth internationally, as well as within its home market."

Overseas sales have grown by 102 per cent over the three-year period recognised by the award.

The third international trade award goes to DPS Designs in Coleford which was founded in 1995 and supplies high-quality moulds to the chocolate industry as well as engineering specialist tools.

Overseas earnings have grown by 140 per cent over the last three years with its main markets outside the UK in Belgium, Germany, Ireland, Mexico, and France.

Director Sebastian Down said: "It's a huge achievement for a business like ours to win an award of this kind and is down to the creativity and hard graft of our team in the Forest of Dean.

"With the support of our customers and suppliers we hope to use it as a springboard for further growth."

For Tomcat SNI it is a second Queen's Award for Innovation after winning in 2013.

The company was founded in 1997 and produces custom-built tricycles and equipment for children and adults with special needs at its base in Hucclecote.

The Queen's Awards scheme was instituted by Royal Warrant in 1965 and the first awards were made the following year.

Awards will be officially presented by the Lord Lieutenant for Gloucestershire later in the year and further celebrated with a reception at Buckingham Palace.