Quartet of new recruits for Optimum

With an office in Cheltenham, professional services company Optimum has appointed four new employees across its legal and accountancy divisions. 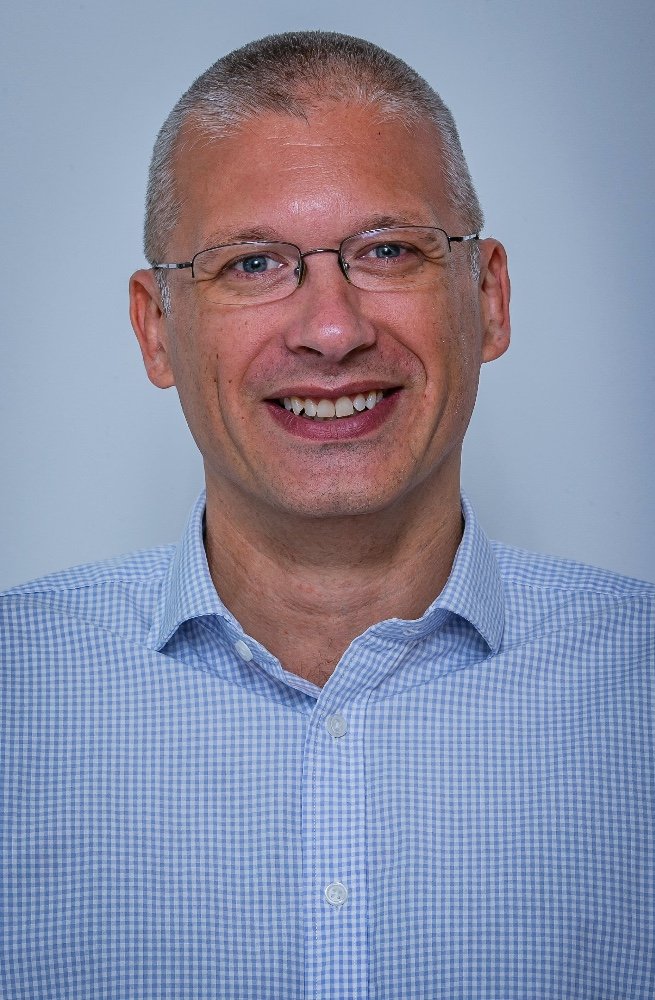 The Swindon-based company, which opened its Cheltenham offices in March, has taken on Michelle Hasson at its new private client manager, working with the legal team and overseeing the wills and probate service.

Also joining the legal division is Sue Hobbs, who has been appointed legal secretary.

Ms Hasson is a qualified solicitor in England, Wales and South Africa and has experience of working in each. Her career in law started after leaving school, when she became an office junior at a solicitors' firm and has worked as a PA/legal secretary ever since.

The accountancy division have welcomed Sam Townsend, as bookkeeper, and Paige Baskerville, as trainee accountant and bookkeeper.

Ms Townsend began her career in the banking sector, before moving into accounts preparation. After a career break, she retook her AAT qualifications and returned to accounting/bookkeeping.

Ms Baskerville has a background in admin, sales and secretarial but for the last three years has been studying for her AAT qualifications, and is currently on Level 3.

The four new appointments come hot on the heels of Optimum's takeover of Chris Mattos Tax, based in Stroud, when two of its team also joined Optimum - Liz Grange, as payroll manager, and Laura Jenkinson, as a trainee accountant.

Rob Stokes, head of Accounts & Audit at Optimum said: "At Optimum, our clients have the benefit of accountancy and legal services under one roof. We can offer a more comprehensive service, which means we can do more for clients.

"Our expansion into Gloucestershire in the spring, with the opening of our Cheltenham office, and taking over Chris Mattos Tax, has also introduced us to a new and ever-growing client base."