Construction has begun on a new gym and superstore at a site just south of Gloucester which will create 60 jobs.

Developer Robert Hitchins Ltd is behind the plans to bring Pure Gym and a B&M Home Store with Garden Centre to the three-acre brownfield site in Newhaven Road, Kingsway.

Construction has begun on a new 47,000 sq ft retail and leisure scheme at Kingsway in Gloucester, which will include 205 parking spaces.

Michael Plimmer, Senior development manager for Robert Hitchins Ltd, said: "This development will not only regenerate a derelict site, which has been empty for more than a decade, it is also bringing more retail and leisure facilities to local people, creating 60 local jobs and economic investment from successful companies who are offering long-term commitment to the area." 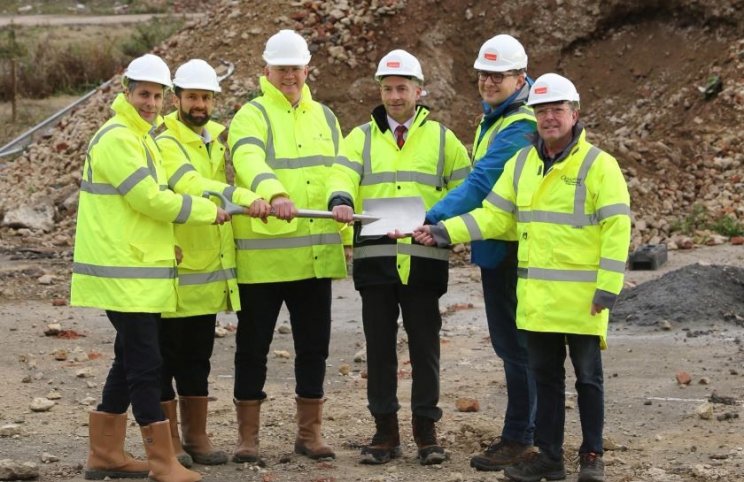 Councillors agreed to grant planning permission for the development in June. Construction should be complete by September 2020.

Robert Hitchins is based at Boddington, Gloucestershire, is one of the leading property developers and investors in the South West and South Wales.