Phil Vickery is used to being named in a line-up on the day the British & Irish Lions announce their squad for a tour - and today is no different. 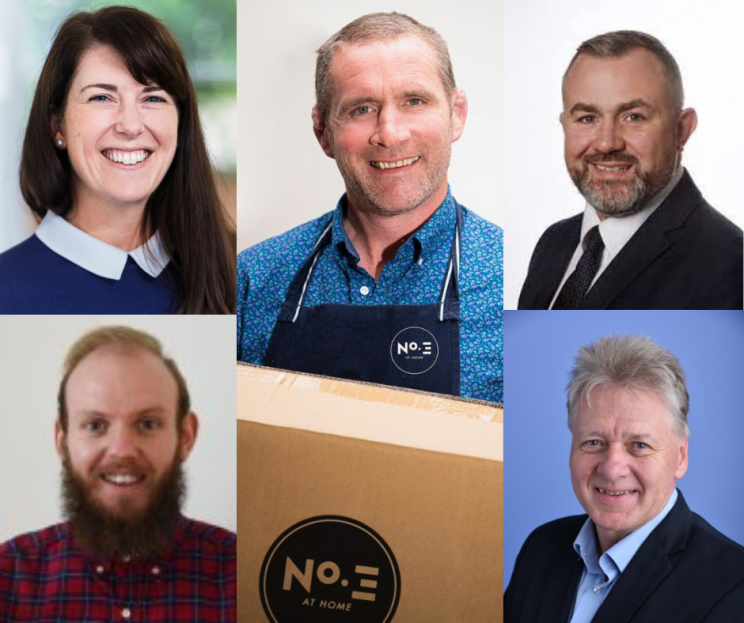 But this time it is not the famous red shirt - which the former Gloucester and England captain wore on two tours in 2001 and 2009 - but the starting line-up for this week's Punchline Talks.

The former rugby star turned Celebrity Masterchef winner, businessman and restaurant owner slipped into the hot seat for the latest Big Interview which will be available on Punchline-Gloucester.com from tomorrow.

And each Friday, Punchline editor Mark Owen is joined by leading Gloucestershire business figures from a range of backgrounds to debate the main news and issues from the previous seven days.

Taking their places on the business briefing panel this week will be:

To be among the first to see the Friday Business Briefing and our Punchline Talks video interviews, make sure you subscribe to the daily Punchline newsletter.

And to get involved - either to raise a topic for debate or to be on the panel - email mark@moosemarketingandpr.co.uk.