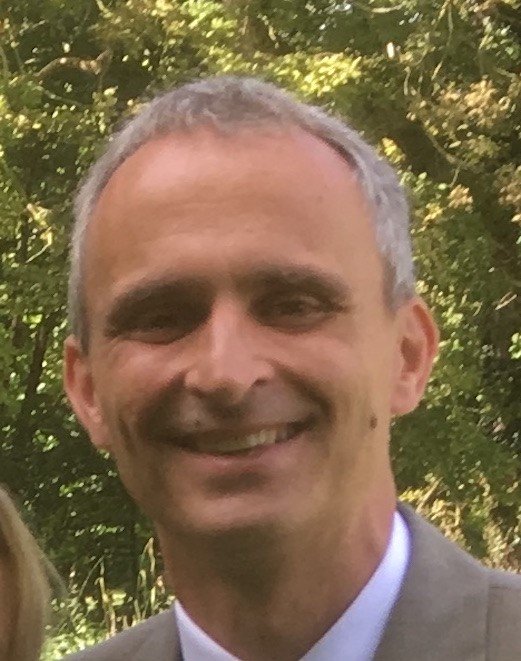 Matt Fenton, who runs Cheltenham-based Event Staff UK supplying workers for music festivals, conferences and large outdoor events, was talking at an online discussion among senior figures in the weddings and events sector in Gloucestershire.

Mr Fenton said "We are turning over this year about six per cent so we've lost about 94 per cent turnover, which equates to about £750,000.

"My job for the summer mostly has been making people redundant, sadly."

He continued: "The furlough scheme has been brilliant, but it was thrown together at the last minute and it's not consistent, so we came out of the furlough scheme once our costs started to bite and then eventually went into redundancies.

"The last round in October was, ironically, three days after the redundancy payments came through the furlough scheme kicked back in again. But there's no certainty for employers."

Sir Geoffrey described what he had heard as "heart-rending" stories and said he had heard panel discussions on similar issues at the Barn Theatre in Cirencester.

He said: "I was arguing for various support for the tourism industry and we've managed to get quite a lot of support for business interruption loans, for various grants which have helped some sectors like bed and breakfasts.

"What I'm hearing today is the wedding industry has been hit really hard and I can't tell you how much that grieves me."

He continued: "The Government is understandably struggling with this because they've paid out a huge amount of money and they are not going to be able to help out every person in every situation. 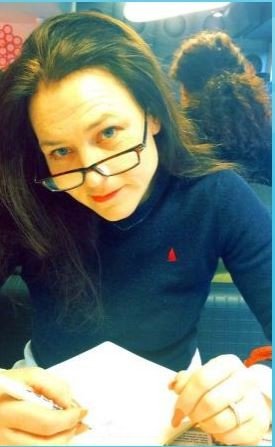 "But what I'm hearing today is that some businesses may be able to carry on and I'm urging the Government to have a risk-based approach to every business that is closing.

"I don't see any reason why if pubs can be open to serve meals in a socially-distanced way, why this shouldn't happen in a marquee. Surely we can come up with a way."

He pledged to put the concerns raised to the Government in a bid to find help for the industry.

She said: "I pray with all my heart that Geoffrey takes everything on board that's been said today and he goes straight back into central government and he fights for you. I think he will."

Mr Owen kicked off the discussion by saying: "This has been one of the industries that has been absolutely devastated by Covid-19.

"It feels like it has been one of the left-behind industries as well and if something isn't done shortly I just don't think there's going to be an industry left."

The meeting heard the weddings industry was worth around £14.5billion with the wider events worth £80billion a year to the UK. 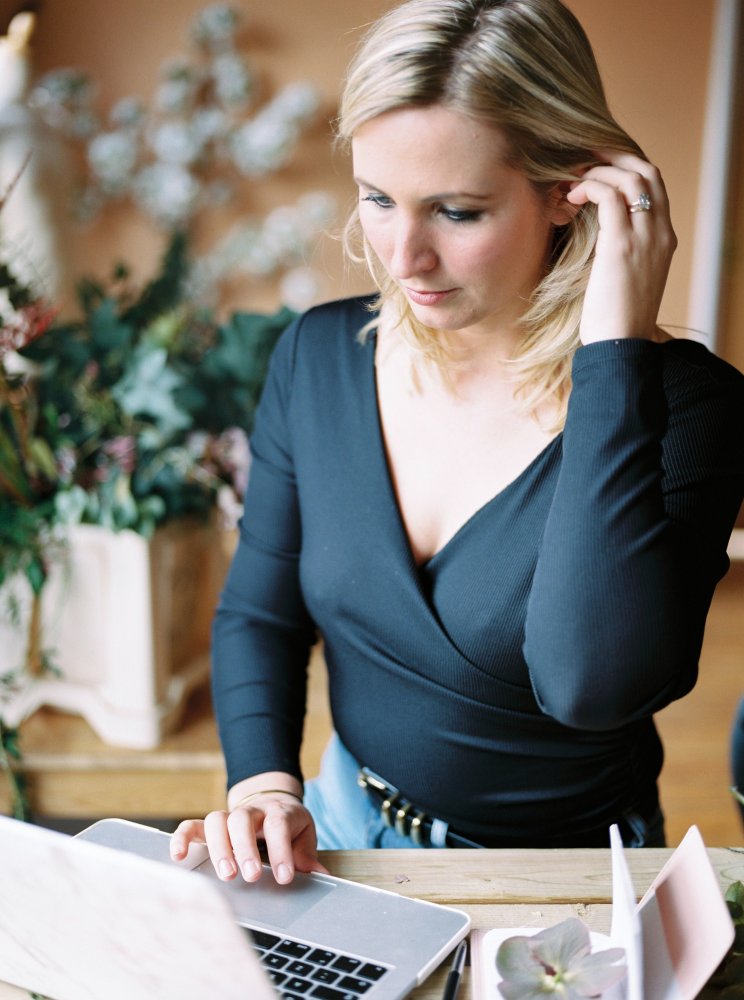 Jessie Westwood, wedding planner at Studio Sorori and founder of #whataboutweddings said: "It's a critical time for many. We have a huge mix of types of businesses. Many are employers who are facing mass redundancies. They simply cannot maintain their businesses and costs without support directly to them as a business.

"Venues are closing. In the last two weeks there have been three companies I have known who have gone into administration."

"We have had all of our work deferred, particularly in the wedding industry, to next year or beyond.

"When we have a bit of good news, consumer confidence rises again, but when we have restricted guidelines announced again it dips. There's normally 250,000 couples a year get married and by October we'd lost 80 per cent of that." 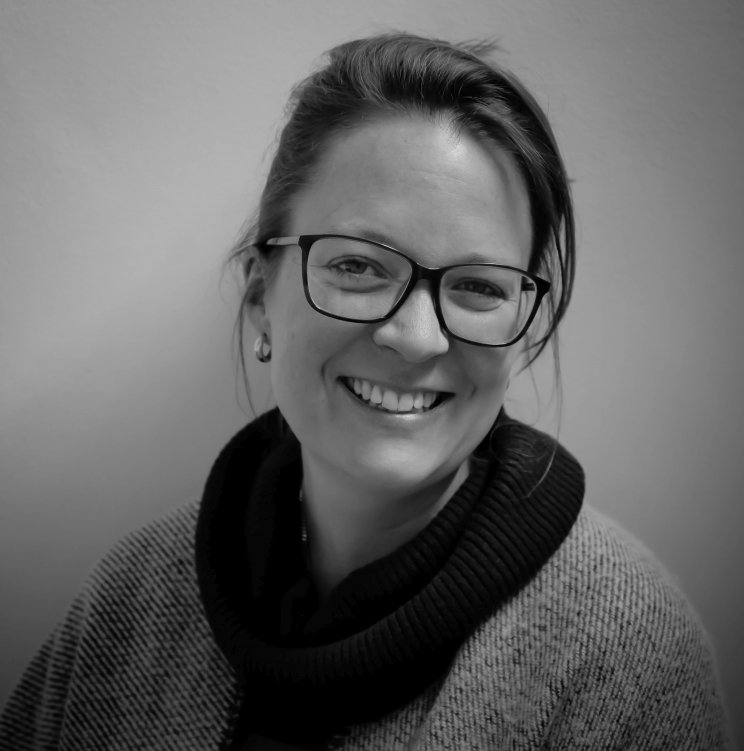 "One of the biggest issues we've had across the sector is that couples have not been able to claim on wedding insurance. Unfortunately because the insurance issue has not been solved, the confidence of consumers booking things in for 2022 and 2023 is prevented."

Dany Fremantle, who runs Cirencester events planner Oasis Events said many businesses have fallen between every possible gap in terms of help and support.

She said: "We work in seasonal businesses and our main earnings window is roughly between March and October and that's been completely decimated in 2020.

"We're at risk of having that being the same again for 2021 unless we can get into conversation with our consumers and give them the confidence to inspire bookings for next year.

"Many of us are hitting some serious cashflow issues." 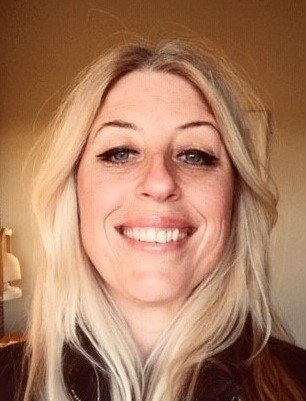 She added: "There's been no data to suggest that our sorts of environments are more infectious than a pub or a restaurant where you can give a false name or phone number compared to our sector where everyone has been invited and you can be tracked and traced."

Talitha Nelson, chief executive of the Gloucestershire Community Foundation and co-founder of an events business, said: "Everyone thinks Gloucestershire is a very affluent county but it has been cited as one of nine most vulnerable to Covid in the country, the reason being the high reliance on hospitality, events and tourism.

"Figures for young people and unemployment have risen starkly.

Natasha Russell, event manager and co-ordinator for Cheltenham's #Wemakeevents campaign, showed the group her empty wall planner for next year as a number of major events, including some festivals, had already been cancelled.

She said: "All my live work stopped the day lockdown was announced. It all got cancelled"

Ruth Hunter, of Brockworth wedding venue stylists Styletopia said the company had lost more than £100,000 this year and made maybe £20,000 with next year already looking like a "financial disaster". 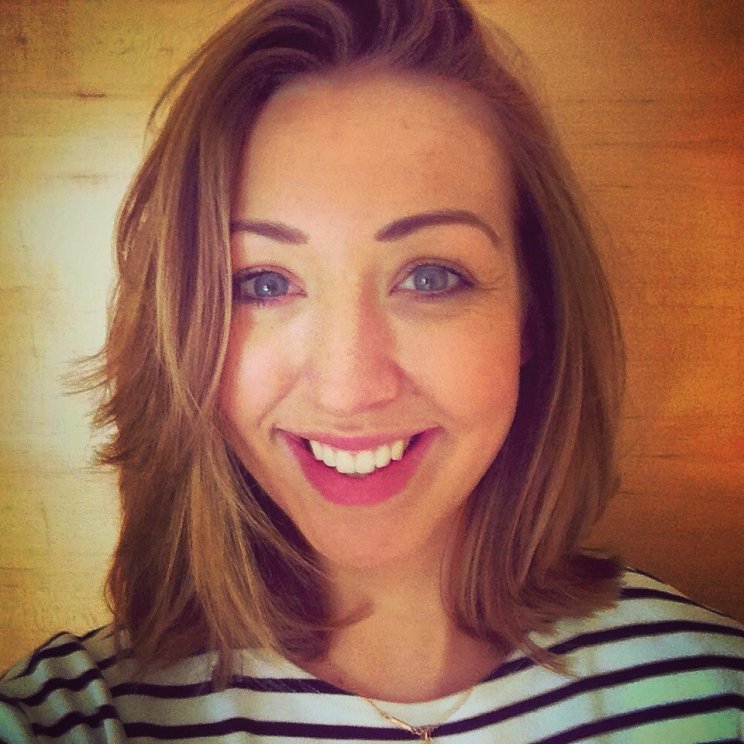 Jess Burling, a wedding florist based in the Cotswolds, was also meant to be getting married this year.

She said: "It's been quite interesting for me seeing it from both sides both as a supplier and somebody who was meant to be getting married.

"I had 32 weddings booked in for the year - the first one was the week after lockdown - and to date I have done one micro-wedding."

She continued: "From a psychological and mental health point of view it's absolutely crushing to not be able to support myself financially and to be reliant on somebody else.

"In terms of our own wedding, two of our suppliers went into administration last week. We have absolutely no idea if that's money we can recoup, we've lost about £3,000 in deposits.

"Bizarrely, as somebody getting married, my heart goes out to the suppliers, especially one of the supplier which was a family-run business and their life and soul had been put into it and one of the co-owners is literally having a breakdown over it. It's just seeing the impact on people's livelihoods." 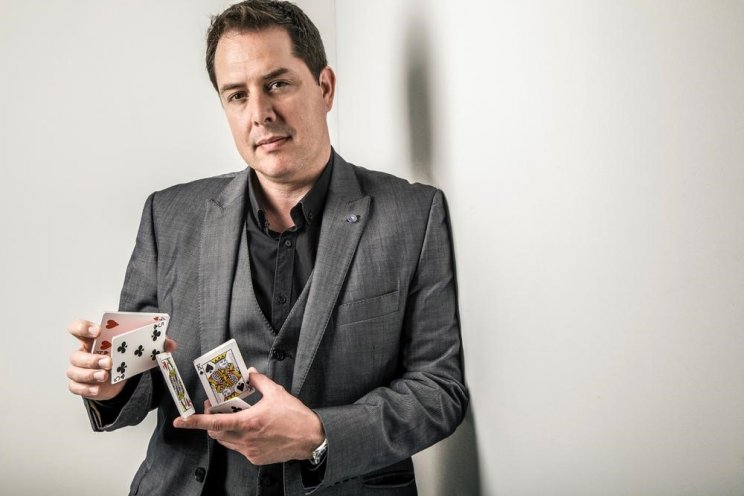 'Gloucestershire Magician' Richard Parsons said he normally performs at around 100 weddings each year - a figure which has dropped to three this year, costing him about £40,000 in income.

He said: "I don't think the venues have been given enough chance to prove that they can be Covid-compliant and very safe.

"I'm very fortunate being a magician that I know pretty much every venue in Gloucestershire. Some of them I go to almost every week.

"They are often massive open spaces, huge barns that can socially distance people far better than at a pub or restaurant."