Punchline Comment: One of our clear priorities for the new parliament

Regardless of who will end today in Number 10 Downing Street and will form our nation's next government, change needs to come to our great country.

There are serious issues that the government and prime minister need to tackle, not least what happens next with Brexit and the other issues that marked the election campaign.

We have had three elections in the last five years and each one has become more and more dominated by social media. 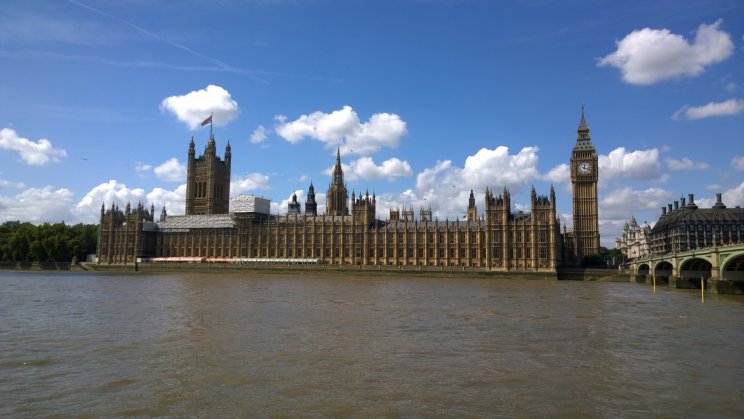 In times past elections were all about mainstream media, candidates doing anything they could to get on the TV, or in the paper.

How times have changed.

Now we have one of the leading candidates for prime minister refusing to appear in a one-on-one TV interview because, apparently, the medium is outdated.

Social media has great power - anyone who has trawled their timelines in recent weeks will need no introduction as to how adverts and campaigns can be targeted - knows that.

But does social media have any responsibility?

The mainstream media, for its many ills, is bound by stringent and definitive rules about what can and can't be reported. With harsh and very real penalties for those who transgress.

But the same is not said of social media. Anyone and everyone can have a voice and there is often no way - aside from perhaps a blue tick - to say who is right, wrong or barefaced lying.

And that's just for the people who are brave enough to put a name and face to their posts and musings.

A byline in a newspaper or on a reputable news site such as this comes with responsibility.

It comes with a knowledge of defamation laws, of the laws of the land and of purdah.

We put names to our stories because our experienced and skilled journalists are accountable for what they write. The editor is ultimately accountable to the reader.

But Joe Bloggs on twitter doesn't have to know what constitutes defamation, what could be contempt of court or worse, or what is acceptable under purdah laws.

They have the power, they don't have responsibility and that is what needs to change to ensure that we are properly armed with the truth the next time we are at the ballot box.

Misinformation, 'Fake News', Russian propaganda are buzz words that have affected all elections in the modern era.

The future of democracy and the freedoms that we take for granted are at risk.

What do you think? Is it time for social media to be regulated, e-mail mark@moosemarketingandpr.co.uk