One Gloucester schoolboy has been running his 3D printer at home for 12 hours a day, seven days a week to produce much needed PPE for those in need. 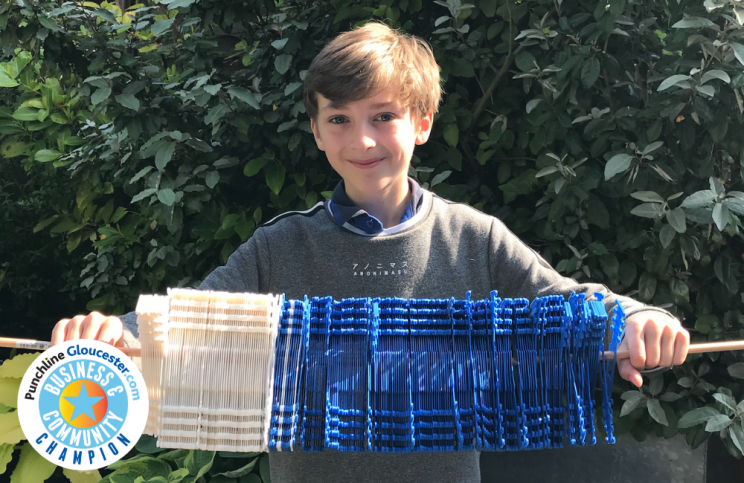 11-year-old Harry began his PPE production line at the start of lockdown, on top of his schoolwork.

The year seven student at King's School in Gloucester, first produced more than 600 head bands which he sent off to another person to attach visors to.

And just days ago he reached another production milestone, making his 1000th set of ear protectors to cushion the ears of keyworkers when wearing masks.

Harry's hard work and commitment to helping others hasn't gone unnoticed, with Punchline nominating him as our latest Business and Community Champion - an initiative backed by GFirst LEP, the Growth Hub, Gloucestershire County Council and the Office of the Police and Crime Commissioner.

"I got the 3D printer because I started going to a technology club, but then it sadly shut down so my parents thought I would be useful and good if we could get one," Harry said in an interview with BBC Gloucestershire's David Smith.

"So we have been using the 3D printer 12 hours a day since lockdown and 3D printing things for key workers." 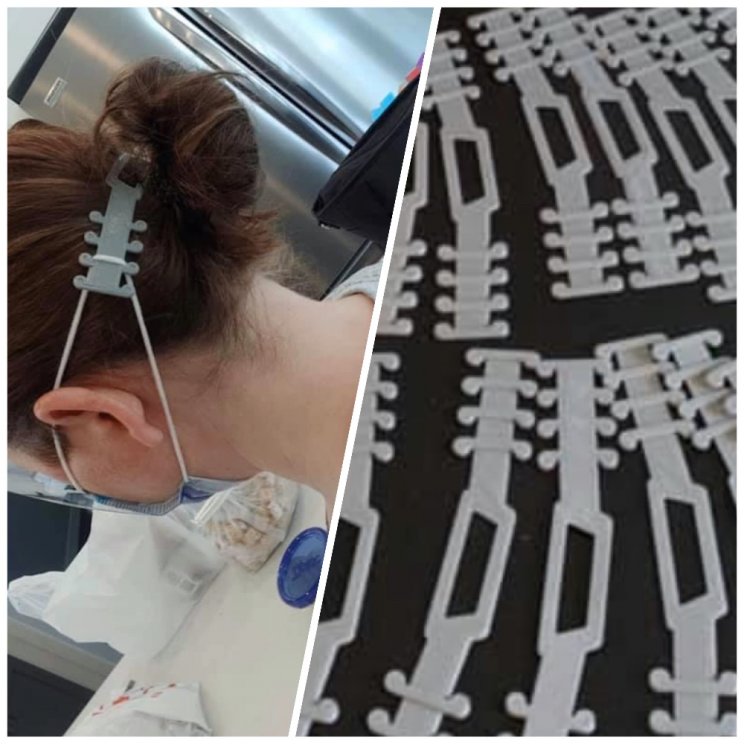 Harry isn't just creating head bands for visors. He said: "We have also done these things called ear savers. The key workers used to be wearing and some of them still are wearing these large head bands which really hurt their ears and they have to have them on all day.

"With the ear savers, it's just a strap that you put on the back of your head and attached it to a visor, and it stops their ears from hurting."

When quizzed on where his products were being used after manufacture, he said: "My mum puts a thing online and she says 'does anyone want these, were giving them away for free' and sometimes we go their house and put them outside the door or they pick them up from us."

Headmaster at King's, Mr David Morton, said: "The King's School community is incredibly proud of Harry. His commitment to helping to keep local care workers and NHS staff safe is fantastic. Sustaining this effort for the last seven weeks, whilst also continuing his schoolwork to a very high standard, is a remarkable achievement. Great work, Harry!"