After the cancellation of a Gloucestershire festival due to COVID-19, organisers set out to lift the spirits of fans and look onwards and upwards to next year's event. 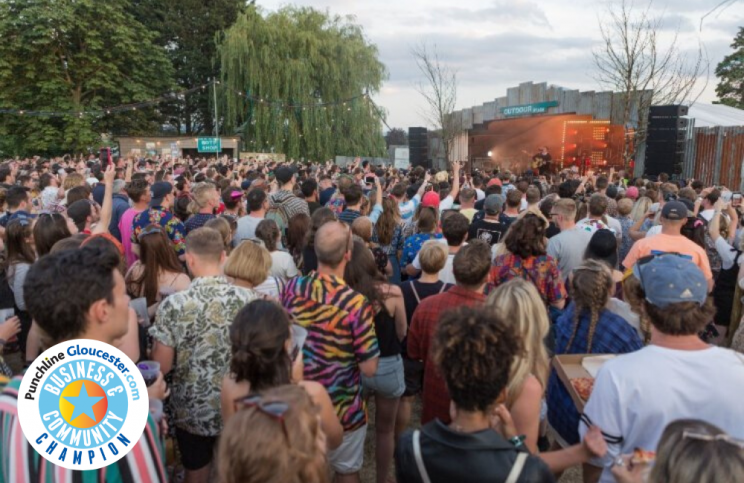 A cornerstone of Gloucestershire's music scene, Barn on the Farm Music Festival held at Over Farm in Gloucester has played host to stars both big and small over the years - including Ed Sheeran and George Ezra.

As part of entering a competition to win the ultimate Gloucestershire festival experience in 2021, more than 700 people donated to Cheltenham and Gloucester Hospitals Charity.

That's why Punchline has nominated them as our latest Business and Community Champion - an initiative backed by GFirst LEP, the Growth Hub, Gloucestershire County Council and the Office of the Police and Crime Commissioner. 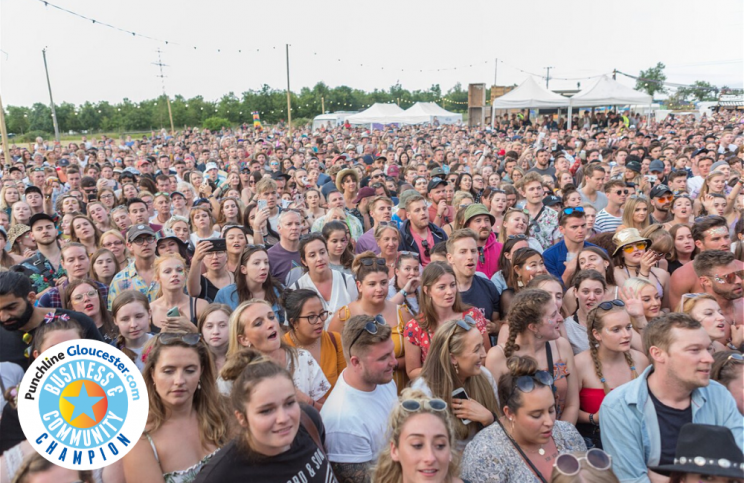 With their eyes on the prize of four festival tickets, weekend hire of a luxury bell tent and a shed load of festival merchandise at the next festival in 2021, fans of Barn on The Farm didn't hold back on donating to the cause.

Festival goers smashed the original target of £500 just hours after the competition opened and the total now sits at £2,993, raised by 749 supporters in the last 13 days.

A spokesperson for the festival said: "We've been really touched by the kind and loving messages from you guys over the past week or so, and we thought we'd try and do something to repay that love - not only to you lot, but to The Cheltenham and Gloucester Hospitals Charity, a cause close to our hearts."

The donations to the Cheltenham and Gloucester Hospitals Charity will support NHS staff on the front line as Gloucestershire's hospitals come under increasing pressure.