Mitchells & Butlers, which operates a string of pubs across Gloucestershire, has reported a pre-tax loss of £123million for the last year. 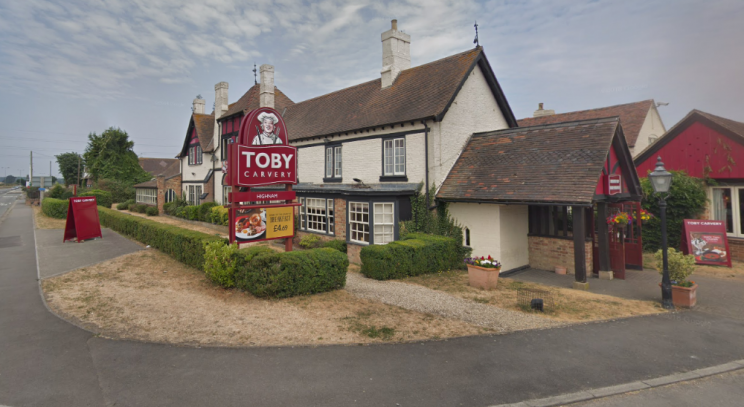 The news comes as bossed from many of the country's top pub groups and brewers have written to the Prime Minister asking for help in their "darkest of moments".

M&B, which owns the All Bar One, Harvester and Toby Carvery brands, said it had cut 1,300 jobs in the period which saw the loss in the 12 months to September 26.

That compared to a profit of £177million in the previous year while it made an operating profit of £8million, as opposed to £297million a year ago.

It employs around 44,000 people and operates 1,700 pubs in the UK, including The King Edward VII in Longlevens, The Turmut-Hoer in Abbeymead, Toby Carverys at Brockworth and Over, Miller & Carter at Quedgeley and Harry Cook and All Bar One in Montpellier, Cheltenham.

Chief executive Phil Urban said: "Throughout a very uncertain and challenging year our businesses and teams have adapted quickly, creating a safe environment for guests and putting us in a strong position to benefit when consumers are able to eat out again.

"We remain optimistic that we will be able to regain the momentum previously built and continue to achieve sustained market outperformance, when the current operating restrictions are eased."

Bosses of pub and brewing companies including Greene King, Carlsberg UK and Heineken UK are among more than 50 signatories asking Boris Johnson to publish evidence behind the ongoing coronavirus restrictions which have hit the industry.

The letter said: "The pub is clearly being singled out for exceptionally harsh and unjustified treatment and unless your government changes course, and soon, huge portions of this most British of institutions will simply not be there come the spring.

"We believe it is in the interests of openness and transparency that any evidence showing pubs to be the source of outbreaks of the virus, and thereby justifying these extra restrictions, must be published immediately."