Greene King, one of Britain's biggest pub chains, has agreed to be bought by Hong Kong business, CKA.

Greene King owns around 2,700 pubs, hotels and restaurants in the UK, as reported by the BBC. It owns a large number of pubs in the county, including Copa in Cheltenham town centre, The Chambers in King's Square in Gloucester and The Bell in Tewkesbury. 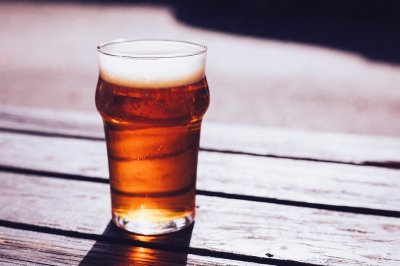 The deal values Greene King at £2.7bn. Greene King said CKA shared many of its business philosophies and that the terms of the deal were fair.

But while Greene King said it has no plans to make changes to staff numbers as a result of the acquisition, analysts believe it is likely to be bad news for customers - with the chance of more pub closures in the future.

Last year nearly 1,000 pubs shut in the UK, as a result of rising cost pressures in the industry and people spending less on going out.