Initial proposals for the new £11 million primary school in Bishop's Cleeve are set to be revealed next week. 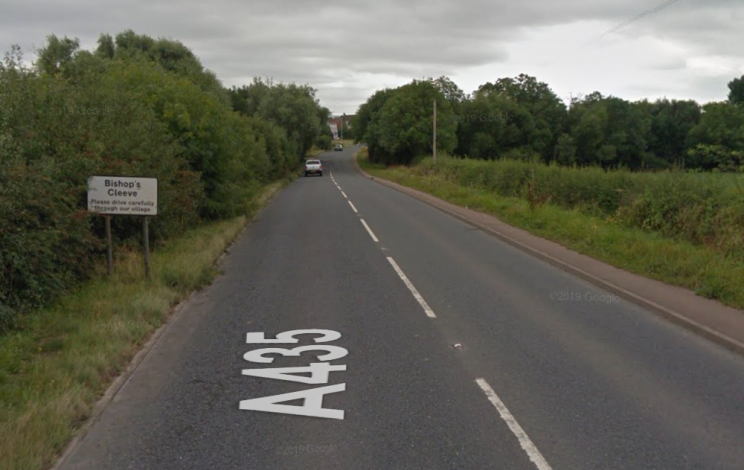 The school, which will be built to the north of the village on land next to the Old Farmers Arms on Evesham Road, is planned to open in September 2023.

The new school will be carbon neutral and will teach 630 pupils once full.

Initially opening to 60 reception children at two forms of entry in September 2023, the school will gradually be expanded in line with housing growth to three forms of entry from 2030.

The council wants to get the views of the public on the initial proposals for the school, and will hold a consultation drop-in on September 14.

The consultation will allow people to see the initial proposals for the new school at an event in the school hall of Bishop's Cleeve Primary Academy, on Tobyfield Road, Bishop's Cleeve, between 4pm and 7pm. 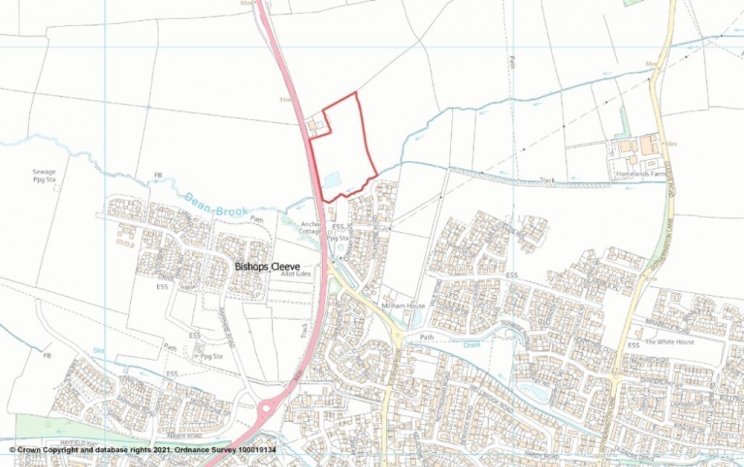 Councillor Philip Robinson, cabinet member for economy, education and skills at Gloucestershire County Council, said: "The chance to get the public's thoughts on our initial plans is an important milestone on the way to delivering this new school in Bishop's Cleeve.

"The new school will provide much-needed school places in the growing village and provide children with the high-quality of education they deserve.

Responses and thoughts raised at the consultation will be used to help form a planning application for the new school.