A prolific shoplifter who targeted businesses across Gloucestershire has been sentenced to six months in prison. 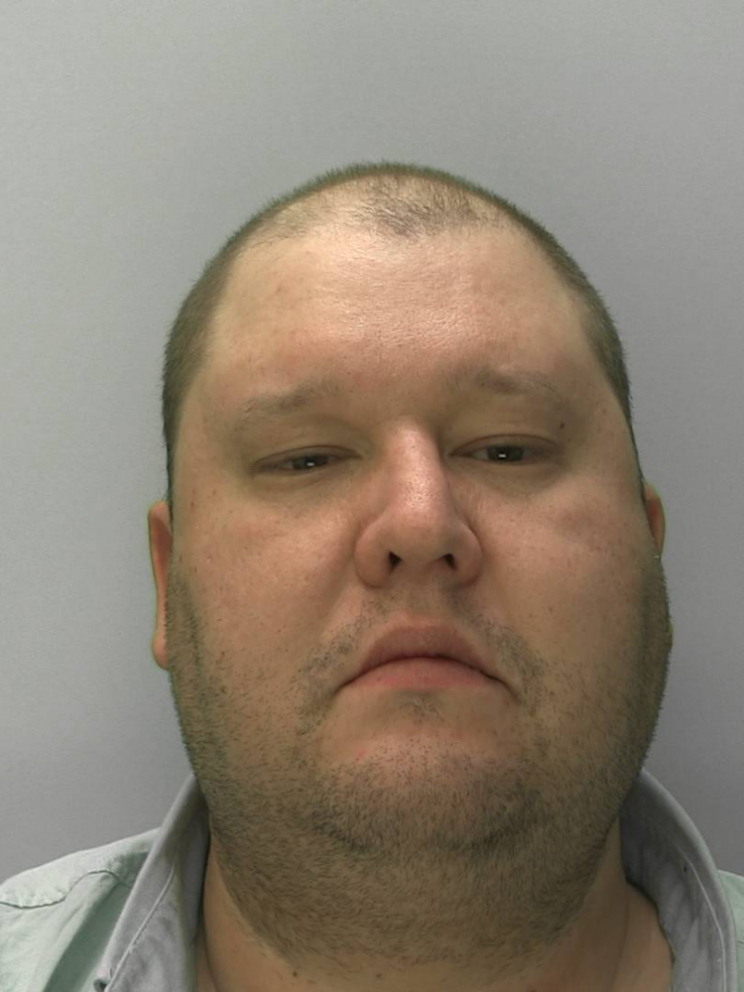 Alex Bingham, aged 31 and of Goose Bay Drive in Gloucester appeared at Gloucester Crown Court on Tuesday (February 23) after previously pleading guilty to 5 incidents of shoplifting.

As well as the prison sentence Bingham is also now the subject of a four year Criminal Behaviour Order which prevents him from:

1. Entering any retail premises within Gloucestershire, with the exceptions of:

b. Any Pharmacy or Chemist

5. Entering the County of Worcestershire, save for travelling through in a vehicle or on public transport

A breach of the conditions following his release from prison would mean that Bingham would be arrestable.

He has also been given a four year driving disqualification after he was caught drug driving eight times in the past six months.

PC Sam Jones said: "Bingham has been a prolific shoplifter across Gloucestershire as well as in Worcestershire and I am hopeful that his sentencing will now bring closure for the business that he has targeted.

"This investigation shows our dedication to targeting shoplifting and we hope that this shows other shoplifters that we will not tolerate their actions."