A burglar called "one of the most prolific" in a Gloucestershire town has been jailed for nearly 1,000 days.

Cirencester resident Jon Goscombe was handed the sentence at Exeter Crown Court yesterday after being found guilty of a burglary in the town earlier this year.

On Saturday, February 16, Gloucestershire Police received a report of an intruder at a property on Kingsmead. 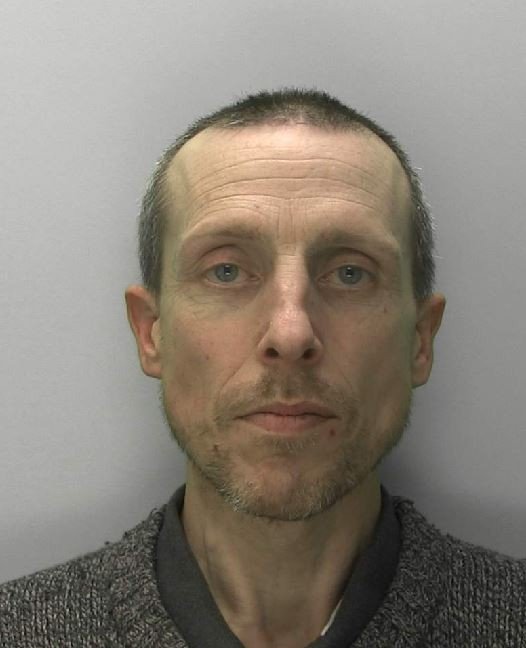 A man walked into the house and when confronted by the occupant said that he was looking for someone. Nothing was stolen from the property.

However, officers subsequently arrested Goscombe and he was charged with burglary and remanded in custody until his court appearance yesterday.

At the start of proceedings he pleaded guilty and was sentenced to 985 days in prison.

PC Richie Webb, neighbourhood policing beat manager for Cirencester, said: "Jon Goscombe has been one of the most prolific acquisitive criminals in Cirencester for some years so members of the community will be relieved that he is now off the streets.

"Although nothing was stolen during this burglary his intention to do so was clear. It was only the presence of the occupier which stopped him.

"I am happy with this sentence and hope that it will serve as a deterrent to Goscombe and other would-be criminals."